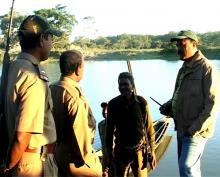 12 Dec 2010 - 4:48am | Peter Alex Todd
A Great sense of ecstasy prevailed inside the Pobitara wild Life sanctuary like never before, as the local villagers and the forest guards came forward beating Drums, and cymbals to welcome ranger... 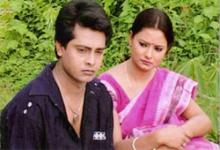 11 Oct 2015 - 5:53pm | Prantik Deka
One of the country's youngest and most influential freedom fighters ever, Kanaklata became a martyr of Indian freedom struggle at the tender age of just 14 years, on September 20, 1942. She was shot...