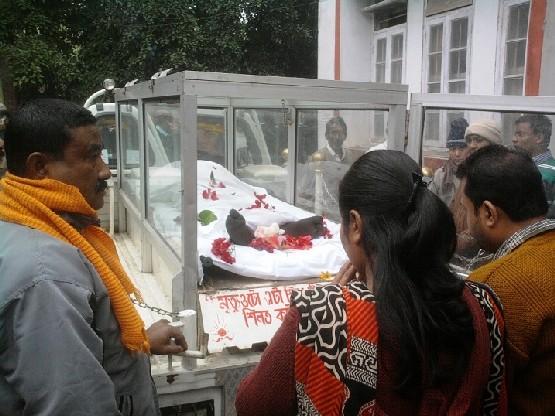 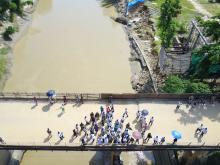 13 Jul 2016 - 7:04pm | Shajid Khan
A person allegedly committed suicide by jumping in front of Rangapara-Rangia passenger train at Purandia on the outskirts of Tangla at about 10 pm. The deceased has been identified as Kushal Bania (...