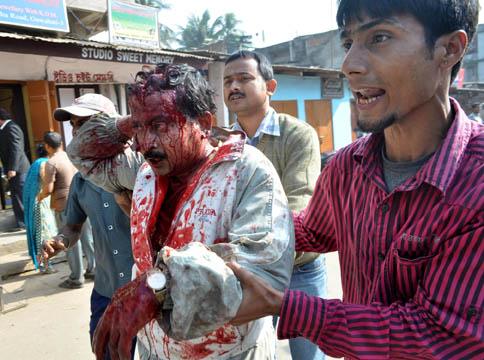 Four persons have been injured when a fully grown leopard attacked them after storming into a residential area in Guwahati on Saturday.

The leopard ran into a house on the Nabagraha Road in Silphukhuri area at around 12-30 in the afternoon. Immediately after it the leopard attacked four persons one after another. Many others managed to escape. The injured persons were rushed to GMCH. Later the leopard was taken for observation at the Assam State Zoo in Guwahati. 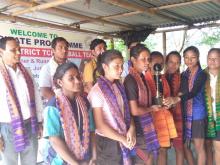 2 Dec 2017 - 3:47pm | AT News
GUWAHATI: The United Liberation Front of Asom (I) has deeply condoled the loss of Rajen Deka who was killed at an encounter with security forces in Udalguri on Friday wee hours. In a statement...

3 Jun 2015 - 2:05pm | AT News
Chief minister Tarun Gogoi has written to health department asking for report on Maggie quality. Sources told Assam Times that Gogoi has asked the health authorities to submit a report on the...