Upcoming cricketer Swarupam Purakayastha will lead the State U-19 team in the forthcoming East Zone Cricket Tournament. The tournament will begin in Kolkata from October 23.

The Assam Cricket Association has announced 15 members team which will be coached by Abhijit Chatterjee.

29 Jul 2015 - 9:14pm | AT News
Chief Minister Tarun Gogoi has asked chief secretary to set up a panel to formulate a slew of measures to protect and preserve the historical monuments in the state. According to official sources,... 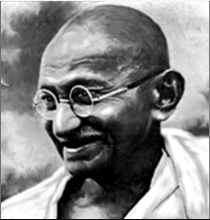