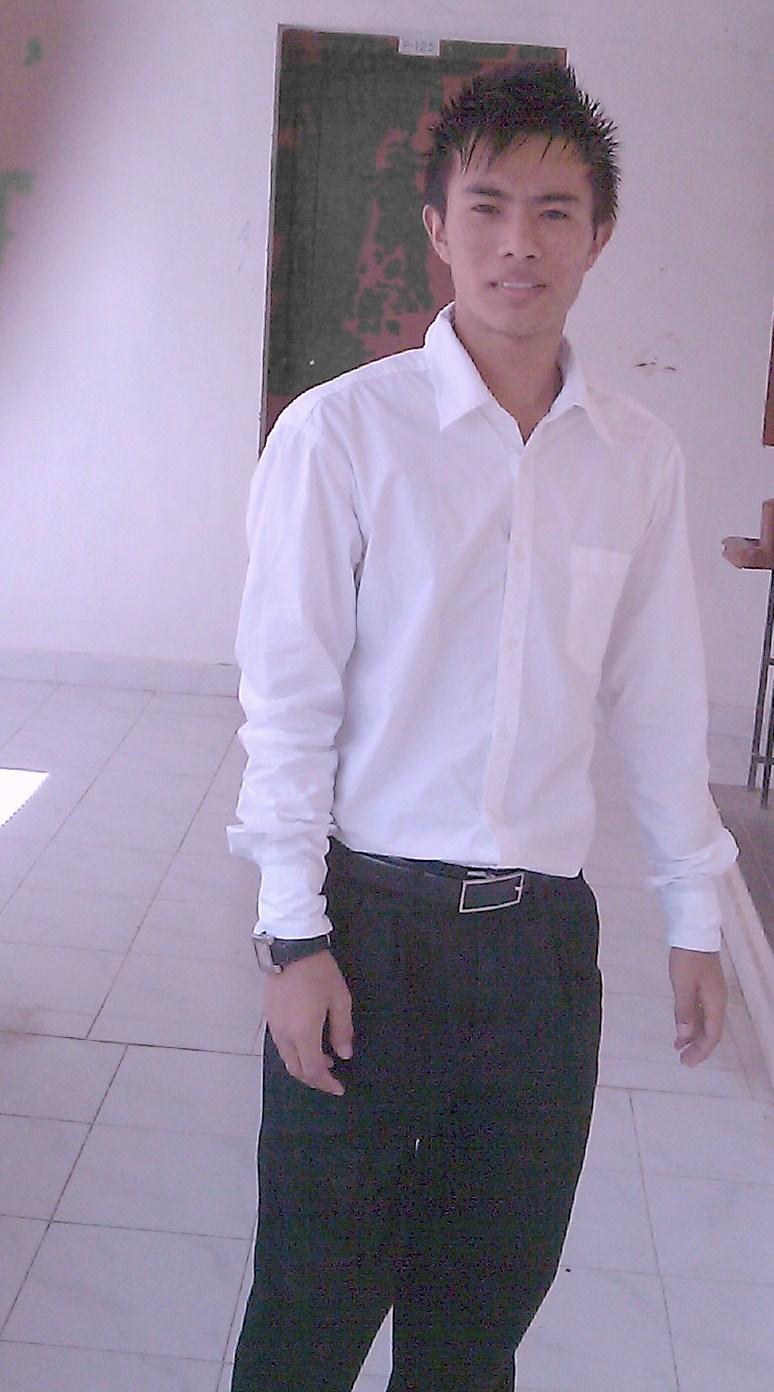 There was widespread shock and apprehension of foul play over the death of a young student from Manipur in Chennai.Okram Laba, 19year old a second year student of BCA, Hindustan college of arts and science, Chennai was reported dead at his hostel room by his College Principal. Time of dead the boy’s face was covered with a plastic and belt was found on his neck. An FIR was lodged by the Principal of the Institute in this regard.Police said that the reason behind the suicide is yet to be ascertained & the body has been sent to the for autopsy.

14 Apr 2014 - 1:00pm | AT News
Amid pomp and gaiety of the Rongali bihu, the watery grave of a youth sends shockwaves across Nagaon district on Monday.The incident took place at Raidongia area in the morning where a local youth...

16 Mar 2015 - 12:00am | SK Hasan
In a bid to make the people aware o H1N1 infection, Pragati and Freelance Journalist Association organised a day long awareness programme in Nazira on Sunday.Participating in the programme Dr Lobodev...