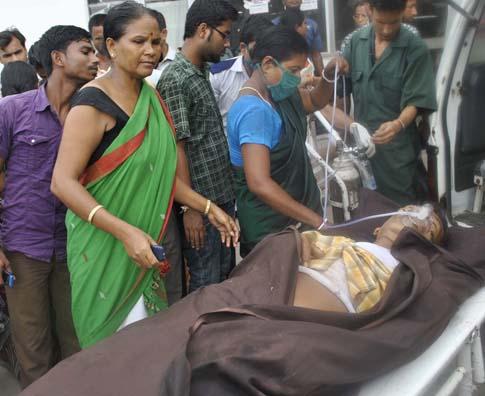 In a bid to isolate Akhil Gogoi a day after the gory police firing in Dispur, the Assam government announced that it will directly talk to the indigenous people in protest for land rights. 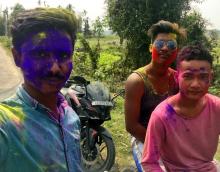 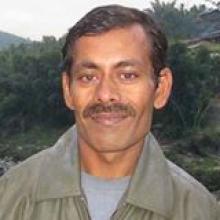