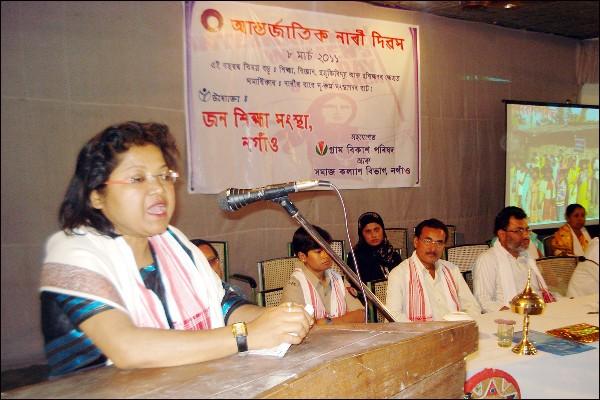 Mritunjoy 108 workers took part in the open session and spoke about the first aid- precautionary measures to be taken at emergency.

23 Apr 2011 - 8:04pm | Juthika Das
Dr. Manjit Das, professor of Economics, M.C. College Barpeta has been awarded the SCHOLL Research Challenge Award for the year 2010. This award was given by North-East Development...