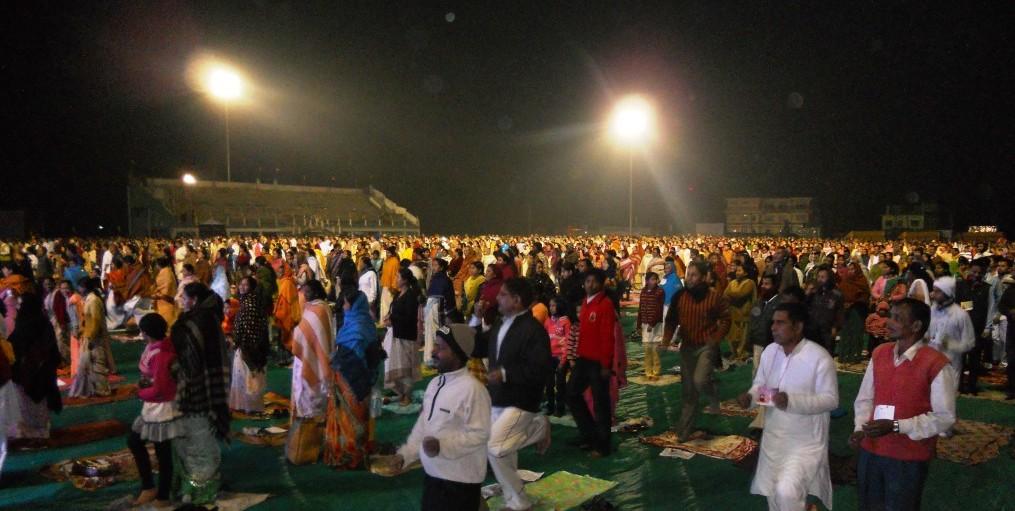 3 Jun 2011 - 9:04pm | Mowsam Hazarika
Pensions are very common for Artists, Writers, Sports Personals etc. apart from government servant at their retirement age. But pension for farmers is a distant dream in Assam. But good news will...

Akhil yet to surface

9 Jul 2015 - 10:18am | AT News
Akhil Gogoi has yet to surfaced as the authorities issued non bailable warrant against the KMSS leader who accused police of raping and killing a women from Meghalaya inside the Dispur police station... 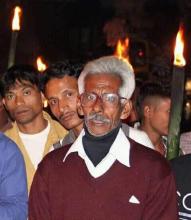