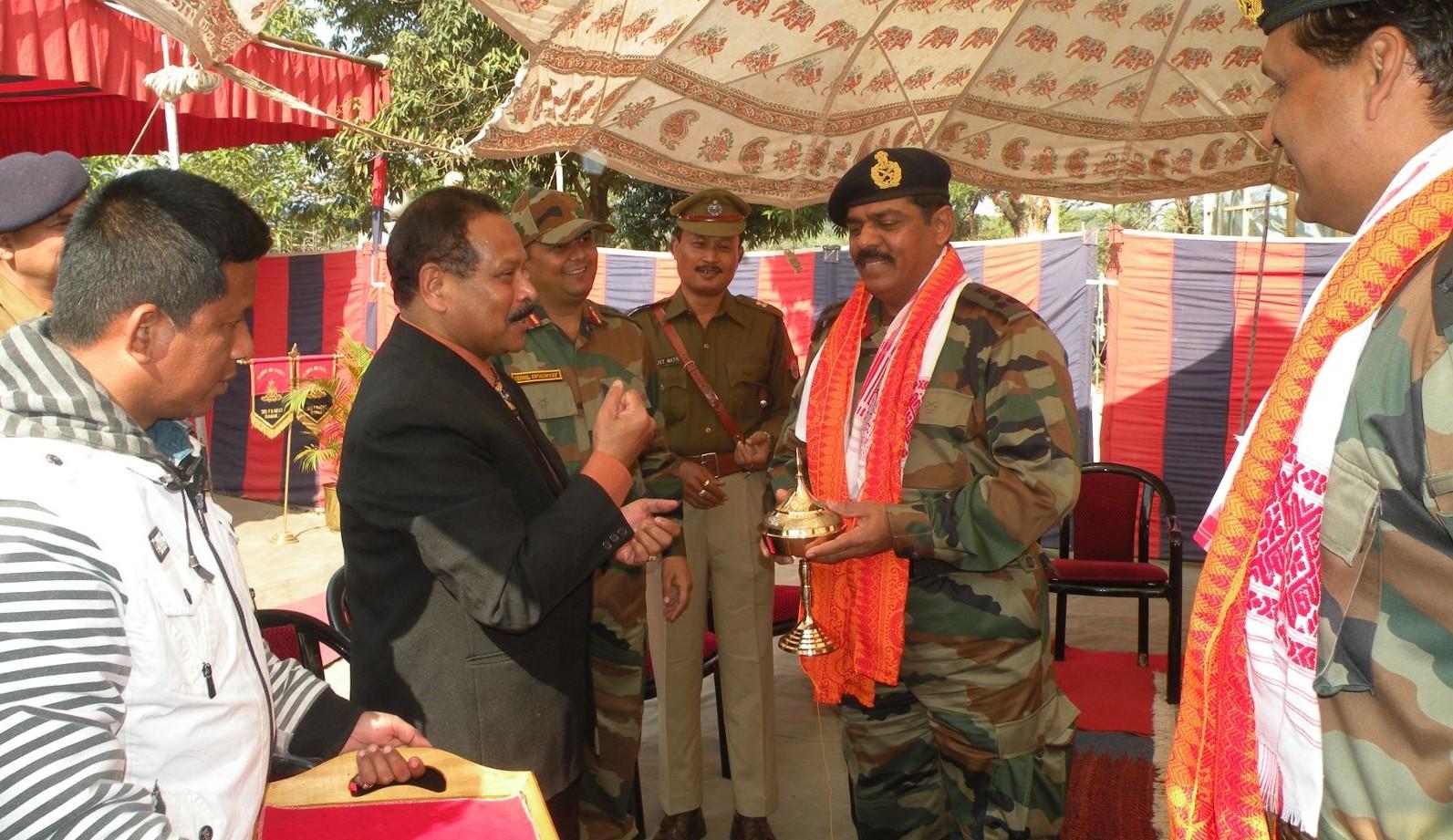 The Udalguri district administration and 315 Field Regiment (Kargil) formally welcomed Brig. VK Tiwari, as the commander ofthe 21 Mountain Brigade at a function organised jointly by Udalguri district administration and 315 Field Regiment.The ceremony was arranged at Udalguri Circuit House premises at 10 AM on January 11. Thaneswar Malakar, Deputy Commissioner, Udalguri welcomed Brig.Tiwari with gamocha, aarnai and xarai. The DC also felicitated the out going Commander Brig.K Raviprasad with gamocha and aarnai. On the occasion, Brig. Tiwari thanked people of Udalguri for offering help and cooperation in the matter of welfare programmes undertaken by Army in Udalguri. He also said that his top most priority would be to maintain law and order and welfare of the people. The ceremony was attended by Col.Sunil Upadhyaya,CO, 315 Field Regiment (KARGIL); Debajit Deuri, Superintendent of Police, Udalguri; all three ADCs of Udalguri namely - Kulen Talukdar, Mihir Barua and Debajyoti Dutta; MP Sarma, Project Director, DRDA, Udalguri; Satyajit Nath, Addl SP, Udalguri; Dipen Boro,Advisor ABSU and other distinguished persons including media personals. 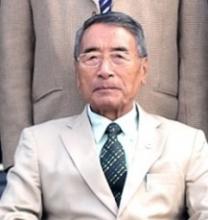