No Cotton bandage in Nazira Dispensary

Despite the huge propaganda action ‘Health for all’ of the Govt. of Assam, the State Dispensary of Nazira Town suffers a lot of problems including the shortage of medicine, cotton & bandage, also shortage of staff. A large number of poor people of this locality depends on this dispensary and now the patients are bound to buy each and every medicine from the outside market, which surely insults the Health Awareness Programme of the Govt. 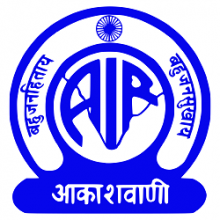 7 Jul 2012 - 11:44pm | editor
The flash flood has taken lives of around 540 animals in the Kaziranga National Park. Around 75 percent area of the famed park has been inundated by the flood. According to information, the victims... 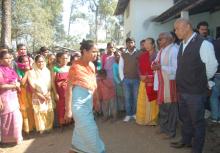 13 Jan 2015 - 7:30pm | AT News
BTC Chief Hagrama Mohilary and his associates got the real taste of simmering anger of the displaced people when they visited a relief camp in Kokrajhar on Tuesday. As soon as Mohilary and MLA...