Permalink Submitted by Vox Populi on Thu, 30/12/2010 - 03:24
Why does the Congress govts in north-east states name everything after Rajiv Gandhi, Indira Gandhi and Nehru? The trio destroyed Assam and Assamese society. Nehru brought in Bangladeshi Hindus in 1946-47. His daughter Indira Gandhi brought in Bangladeshi Muslims in 1971. Her son Rajiv Gandhi implemented IMDT Act to safeguard the illegal migrants in Assam. 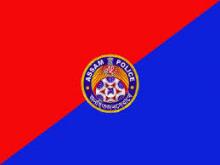 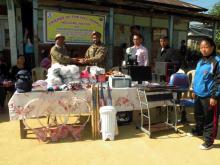