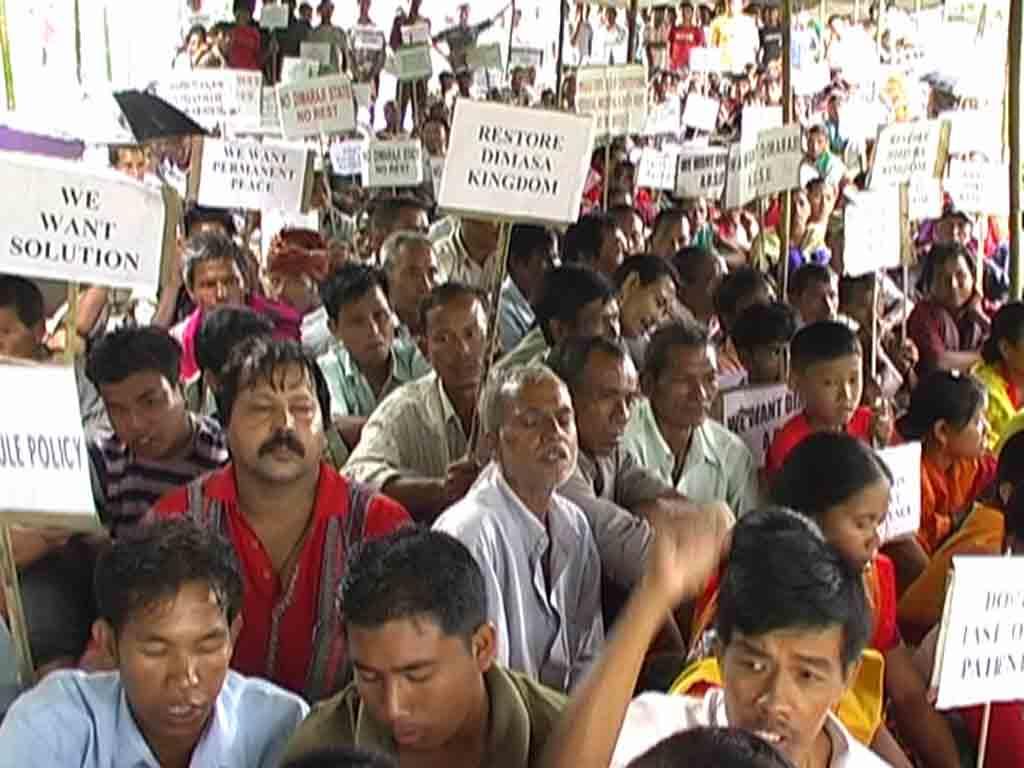 Demanding expeditious and quick settlement of the Dimaraji issue, hundreds of people from Maibang Sub-Division organized by the All Dimasa Students’ Union (ADSU), Dimasa People’s Council and Dimaraji Revival Demand Committee staged sit-in-demonstration in front the Office of the Sub-Divisional Officer Civil) from 11 AM to 2 PM today.

Deeply concern over the ultimatum stating a deadline on October 2, reported to have been given by the D.H.D. for settlement of their demand for a Separate State named Dimaraji, else to go back to jungle to take up arms in the hands, all the organizations like the All Dimasa Students’ Union (ADSU), Dimasa People’s Council and Dimaraji Revival Demand Committee submitted a memorandum to the Union Home Minister, Govt of India through the Sub-Divisional Officer (Civil) Sri R. K.Laskar.

The memorandum stated that it had been a happy occasion on the part of the civil society to greet the signing of the Cease-Fire Agreement by the D.H.D. with the Govt. of India in 2003 by responding and honouring the public opinion to adjure violence and that a Peace Process has thereafter been initiated by the Govt. in order to arrive at settlement.

The talks took place times and again but no solution would seen to be in sight allegedly due to the dilly dallying policy adopted by the Govt.

The appointment of Sri P.C. Halder by the Govt. of India an Interlocutor for taking up the issue with the D.H.D. could do little to thresh out the tangle and about the Cabinet Sub-Committee under the Chairmanship of Sri Bhumidhar Barman, Minister of Assam constituted by the Govt. of Assam, it was less said the better. This has apparently turn to an act in contrary to the expectation of the D.H.D youth now under cease-fire, giving them a good ground to fill themselves to be beguiled............. a set in which the Government, perhaps, can not shirk to own their responsibility.In their considered view the D.H.D. youths have excellently held their patients by abiding the Ground Rules and remaining confined to the four boundaries of their camps for long eight years, but it may not perhaps, be advisable to keep them confined for uncertain period in uncertainty an confusion, specially in consideration of their youthful age when youths were usually adventurous. The Ultimatum given by the D.H.D. setting a Deadline and the threat to go back to jungle to take up arms in their hands, in the event of their demands was not honourably settled within the deadline was indeed a matter of great concern to both the Government and the civil society. It was apprehended that they will become more dreadful this time and may resort to striking frantically causing horrors ever more then before. Besides, the breaking of cease-fire agreement would not only jeopardize the ongoing peace process with the D.H.D. but also lead to create adverse impact on other militant outfits of the North-East, now under cease-fire, complicating the entire peace process either to undertake by the Government ease off the ills of the North-East as many of the outfits of other groups may also be lost their faith in prolongation their discussion with the Government.

Under the circumstances, they therefore humbly appealed to him through this Memorandum to be so kind as to take early action as he would deem fit and proper for honourable solution of this long landing problems in the best interest of the welfare of the tormented people of the proposed Dimaraji, the most and ever neglected part of Assam.

23 Dec 2015 - 9:49pm | Babul Gogoi
Only two words ‘secret killings’ struck no less storm across Assam 15 years back where the relatives and friends of a section of ULFA leaders went missing. The bodies were recovered later without any... 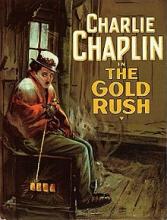