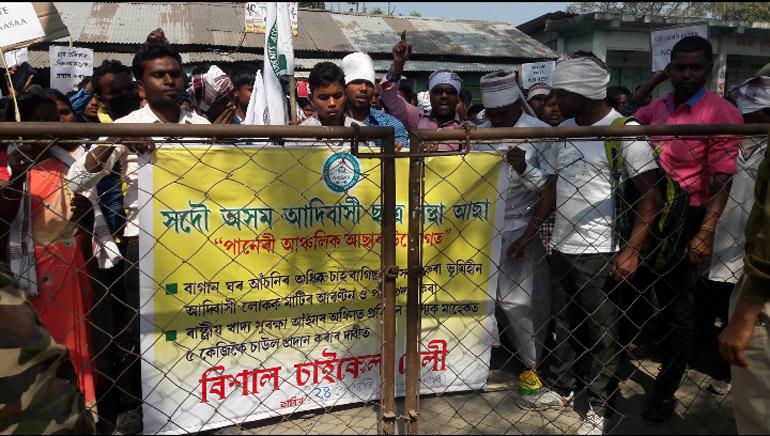 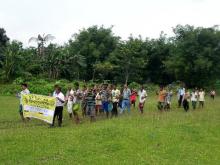 3 May 2009 - 1:02pm | editor
An ULFA rebel died, another injured during a heavy gun battle wit security forces in upper Assam's Golaghat district on Sunday afternoon. The deceased was identified ass Deep Gogoi from Bhojo in...