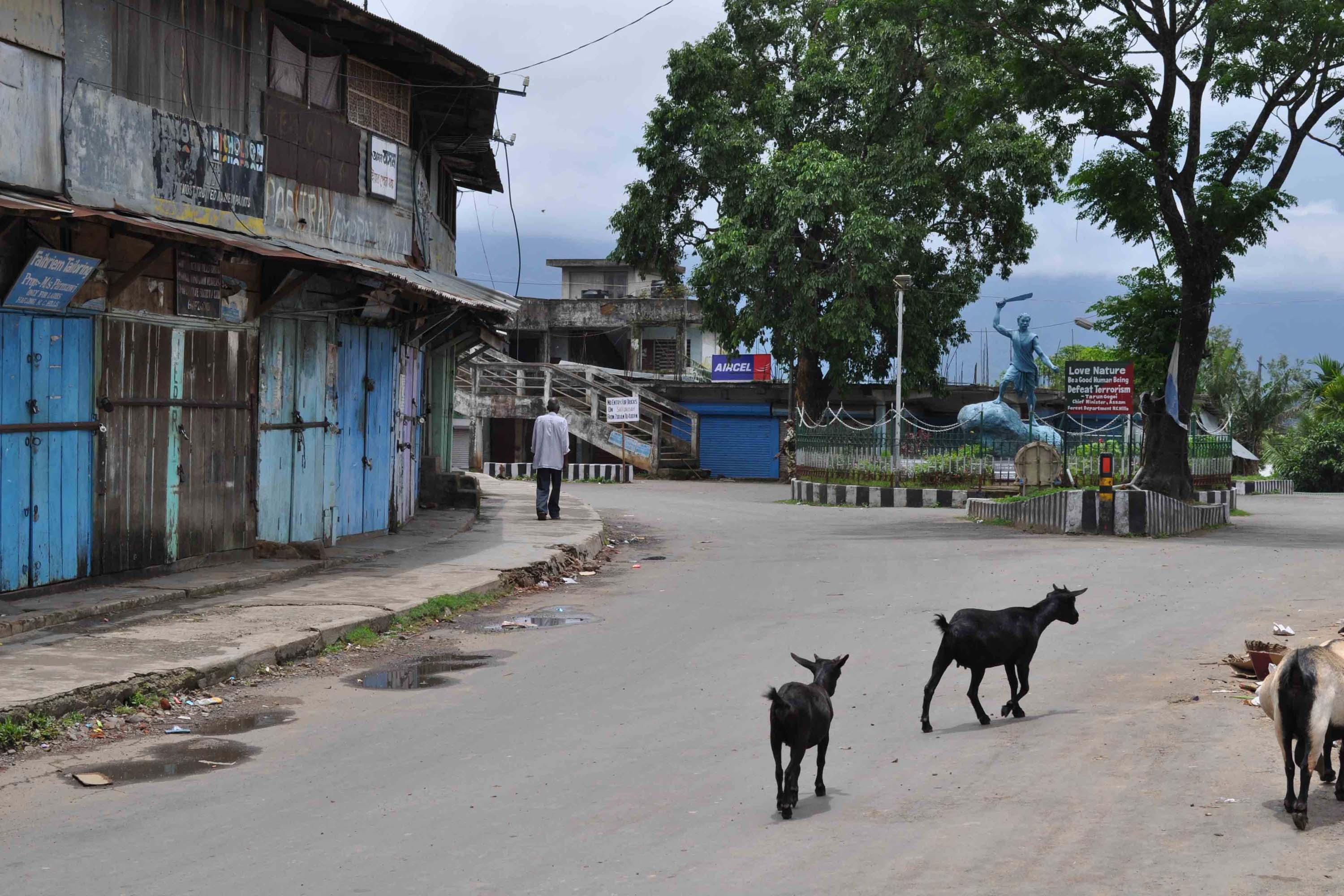 Normal life was totally paralysed during the 60-hour 'Dima Hasao bandh' called by North Cachar Hills Indigenous Students' Forum demanding bifurcation of the district, Monday, officials said. The bandh began at 5 AM today and is scheduled to end on May 19.

There was no report of any law and order situation create during the bandh reported from any other parts of the district.

More than 70 people killed and hundreds of villages burnt during the clash between Dimasas and zeme nagas in last year in different parts of the district.

9 Jul 2012 - 2:33pm | Jayanta Kumar Das
Twelve meritorious students of Kalaigaon have been felicitated at a function organized at KM High School, Balipara near Kalaigaon recently on July 5. The programme was organized by an NGO “...