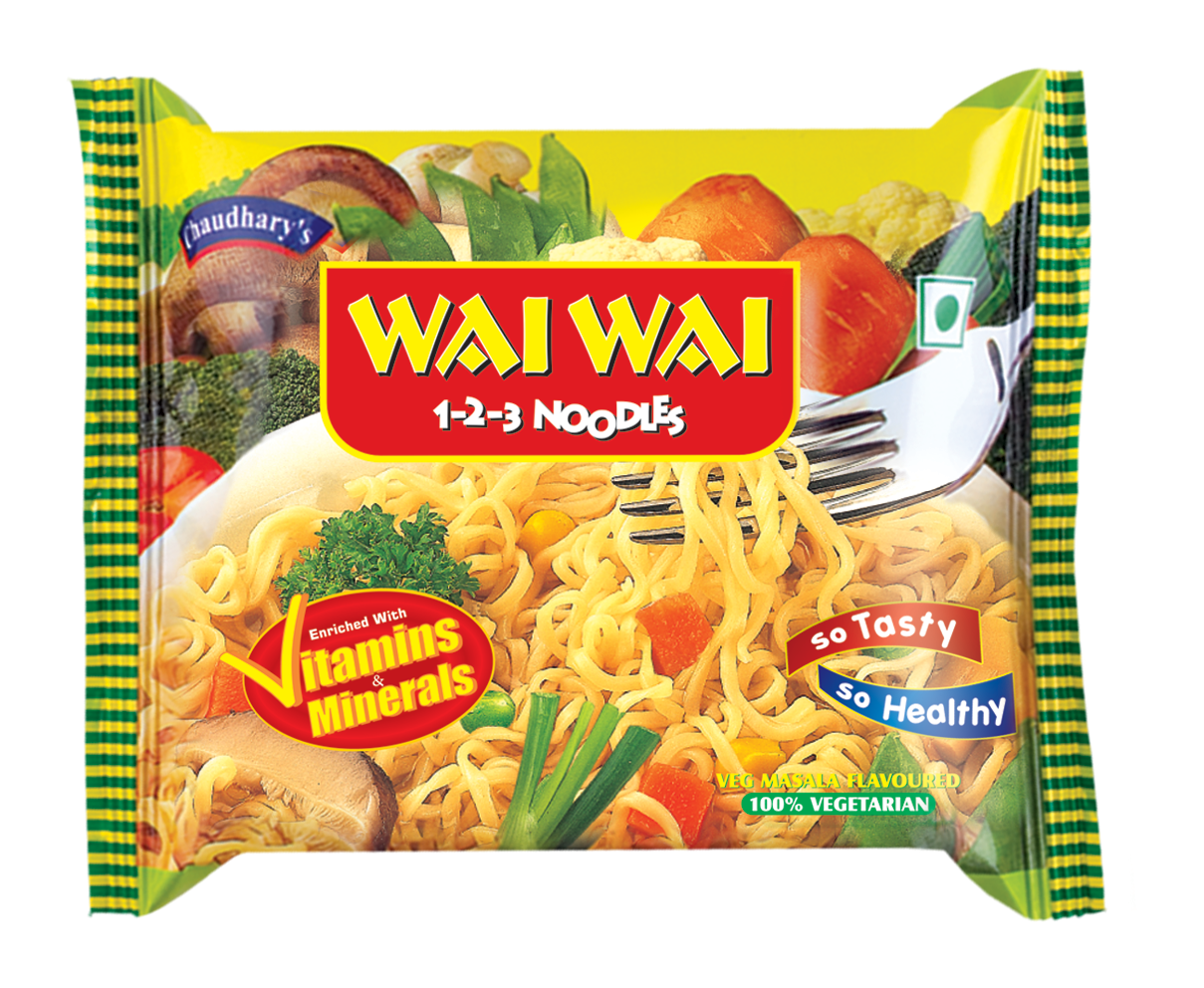 After magi, Assam government had banned on sale of Wai-Wai noodles in state. Issued a notification on Monday, Assam government said that, in exercise of powers conferred under Section 30(2)(a) of Food Safety and Standards Act,2006, and in the interest of public health has prohibited the manufacture , storage, distribution and sale of Wai-Wai 1-2-3 Noodles(mini) and Wai-Wai mimi Ready to eat Noodles by CG Foods in the State and declared it unsafe in terms of provision of Section 3 (1) (zz) of the Food Safety & Standards Act,2006, initially for a period of 30 (thirty) days with immediate effect.

“The samples of both the Noodles have tested positive for Mono-Sodium Glutamate which is prohibited to be used as additive in Pastas and Noodles as per Regulations 3.1.11.1 of Food Safety & Standards ( Food Products Standard and Food Additives) Regulations,2011,” said in the government notification.

7 Sep 2015 - 10:46pm | Jackson Tayeng
The post flood situation in Namsai district of Arunachal Pradesh was reviewed by the Deputy Commissioner. At a meeting on Monday. MLA Namsai Chau Zingnu Namchoom along with all senior officials of...

Call for Papers: Multi-Ethnic Poetry in English from North-East India: A Critical Spectrum