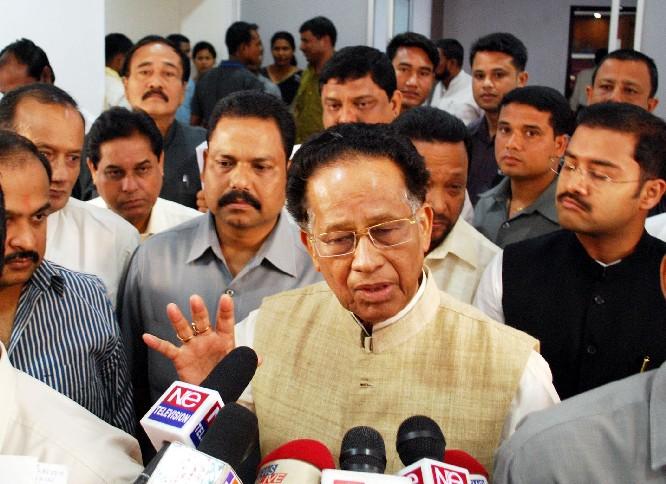 Assam chief minister Tarun Gogoi on Monday tabled state budget for 2010-11 announcing a slew of measures to the voters a year ahead of the assembly polls. The budget has a huge Rs3464.46 crore deficit figure but is teeming with populist measures. Gogoi, who also holds the finance portfolio said the state's rate of growth touches 6 per cent. He said the government will set up a machinary to regulate the market which he said will help them rein in priceline. This is Gogoi's last full fledged budget in his second term.

Gogoi announced 10 kg free rice per month for BPL families. Besides he proposed slash in the entry tax in garments, steel, and waived entry tax on fish and eggs. The chief minister proposed Rajiv Gandhi women varsity along with two engineering colleges in Dhemaji and Goalpara.

5 Jun 2015 - 6:48pm | Syed Miraz Ahmed
Rotary International District 3240 ig going to organize “Light Up North East”, a national conclave for the promotion and focus of the media on the Northeastern region in Guwahati on June 6. Designed...

12 Jul 2017 - 7:43pm | Shajid Khan
Under the aegis of Orang Primary Health Centre and Udalguri Health Committee assisted by BPF district minority cell World Population Day was observed in Aminpara School at Rowta of Udalguri with a...