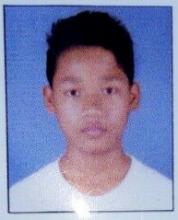 29 Oct 2015 - 10:27pm | Hantigiri Narzary
It is created a resented of parent of a class VIII-th student went missing since early  morning on Thursday while going to Kokrajhar town market. The student of Reality Public School,... 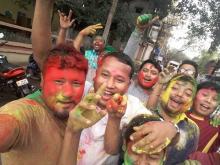 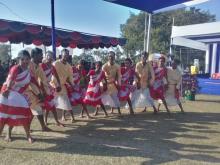