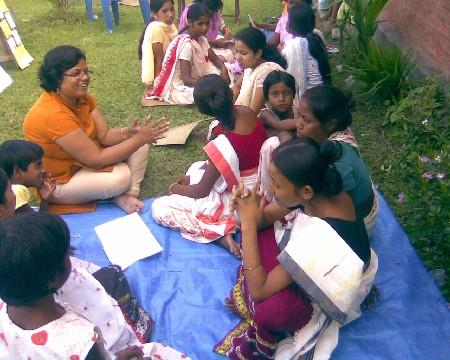 31 May 2017 - 10:41am | AT News
A pall of gloom grips Meghalaya when nine people  died during the last 24 hours since they ate rice packed with pork and chicken served at a church function in Ri Bhoi district on Sunday. More... 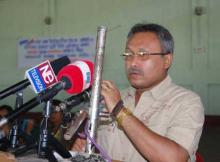