The Assamese community in Muscat has grown day by day and at present more than 35 families are living in Oman. The community has been celebrating the Rongali Bihu since long time and this year it was celebrated on 8th April with much enthusiasm & fun. An evening cultural program was organized by Axom Xamaj, Muscat at Sur Hall – a big hall of Hotel Holiday Inn – a 4 star category hotel at the heart of Muscat. The function started in evening & continued till past midnight. About 150 persons attended the function. The Assamese community in large numbers along with some other Indian families & some foreign guests also participated in the glittering evening.

The cultural function began with a poignant depiction of Bihu by Dr. Bipul Bhuyan who expressed the heartache felt by the Assamese people staying away from home at the far away place & feeling about home at the time of this joyous festival. The popular & talented singer Zubeen Garg was invited from India for the show. His beautiful wife Gorima also accompanied him. The children of the community had performed various entertaining dances in tune with Assamese & Hindi song. The cultural program was started with a dance to the tune of popular Assamese song “Moore Jiwanare Sakha Krishna ---” performed by our lovely budding talent below 10 years. The dance was choreographed by Neeta Baruah. A short skit was then presented by the children on “Computer Virus” written & directed by Phanijyoti Sarma- an engineer serving in PDO. The audience had thorough laugh on the skit & appreciated the acting of the children. Another dance was performed by our teenaged children to the tune of a Bolywood song. The dance was choreographed by Mimi, a class –ten student of Indian School, Muscat. She was ably supported & dresses were organized by Neeta, Parveen, Poomani & Umi –the wives of the engineers serving in different companies of Oman. Phani Sarma also guided in the Bihu dance participated by Rajnish, Naba, Phani, Sanjay, Pankaj, Binay, Ujjal, Padum, Sukanya, Poomani, Neeta, Sakuntala, Eema & Monti Bhuyan. 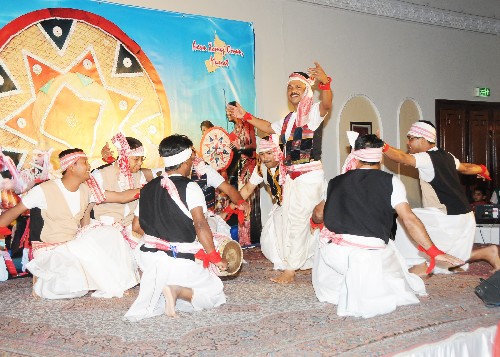 Zubeen enthralled the attending crowd with various Assamese & Hindi songs including Bihu songs. The crowd in large numbers enjoyed the show even dancing to the tune of the songs at the front side of the stage.

A spectacular fashion show was organized by the dresses brought by Zubeen,s wife Garima who is a dress designer herself. The attending crowd thoroughly enjoyed the fashion show taken part by the gents, ladies & children of the Assamese community. The program became instant hit & was widely applauded by the people present. The whole cultural program was MCed by Nandini Neog. 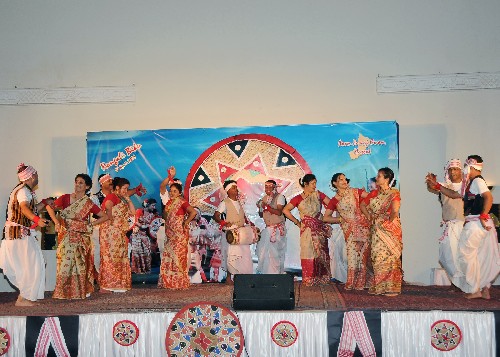 As the glittering evening function came to an end people had with them the togetherness of the community love & fond memories. The days of the rehearsals will be remembered for long days which brought togetherness to the Assamese people. Even the food arranged during the meeting & rehearsal days were prepared & brought by all the different families as if all the people belong to the same family

Permalink Submitted by Trideeb Saikia on Thu, 30/04/2009 - 14:24
Marvelous. Full marks to the Assamese community of Oman for making Rongali Bihu International. Keep flying the flag of Assamese culture high for years to come. Best wishes to all of you.

Permalink Submitted by Pranab jyoti Bhuyan on Fri, 01/05/2009 - 16:52
It was a pleasant surprise to know that Assamese community in Oman has put there hands together to bring our most beloved Bihu festival in International Forum. We Assamese in Assam congratulate our brothers and sisters for there endeavor and we are are ready to help in any way possible. Bravo, Keep it up.

Permalink Submitted by Bharat Bhushan ... on Sat, 02/05/2009 - 02:59
Very well organised show.Good to feel that assamese people staying in the desert country kept the culture & Young people are exposed to the rich culture.

Permalink Submitted by Dr.Prerana Kalita on Sun, 03/05/2009 - 06:19
Congratulations to one and all involved in this auspicious event. Good going..

Permalink Submitted by mon jyoti nath on Thu, 18/06/2009 - 06:55
congratulations . keep it up. i was here for years but i dont know when rangali bihu is celebrating. any way good luck

Permalink Submitted by Anupam Saikia on Wed, 22/07/2009 - 15:17
I feel myself very proud as an Assameses by your actvities in Middle East.

Permalink Submitted by Sonmani Das on Wed, 23/09/2009 - 06:40
Nice to know about Assamese culture extended to Muskat also. Proud to be a part of it

Permalink Submitted by Ranjan Boroghian on Tue, 27/12/2011 - 16:23
Nice to know it off late.I am living in Ibra,Oman.I want to meet all my assamese friends in Oman.Kindly contact me.

Permalink Submitted by Jugen Gogoi on Wed, 30/11/2016 - 13:37
Oh 2009 Rongali Bihu Celebration in Oman. I watched this video at Songs.pk, but it doesn't have the full length video. Can anyone send me the full video?

17 Jul 2014 - 9:39pm | AT News
Disappointed dissident ministers and MLAs are trying to reach out to a section AGP, BPF and AIUDF legislators to form an alternative government in Dispur if Sonia Gandhi fails to dislodge Tarun... 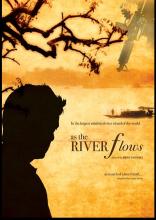 18 Aug 2011 - 6:12pm | Abdul Gani
North East MP’s Forum featuring the MPs from the region has sought the interference of union ministry of information and broadcasting in completing a film made on the socio political...