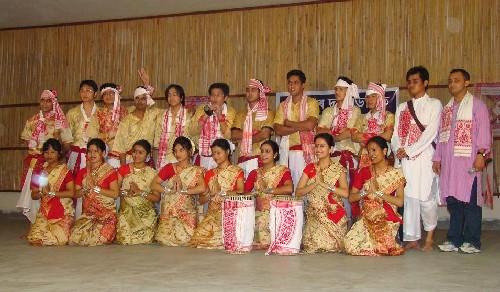 The students of Assam of the Indian Institute of Technology Guwahati performed Bihu Husori at a function ‘Bohagor Duwardolit’ (a get-together of the student of Assam at IIT Guwahati) in their campus on April 5.

Serial blast toll goes up to 9

2 Jan 2009 - 9:19pm | editor
he death toll in the strings of blast on Thursday in the city of Guwahati has gone up to nine with four others succumbing to injuries at the Guwahati Medical College Hospital in the morning on Friday... 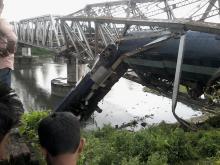 Film screening on “Social Justice Human Rights for All”

25 Nov 2010 - 1:15am | editor
In connection with the 20th anniversary of 16 Days of Activism against Gender Violence Campaign, a colaborative film screening event under the theme- Social Justice...