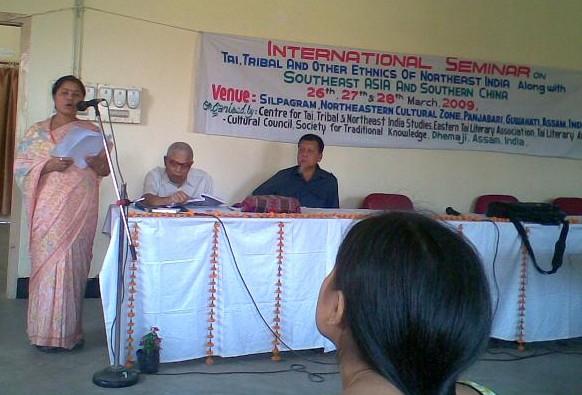 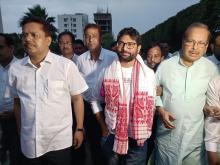 30 Apr 2022 - 7:55pm | AT News
An Assam court grants bail to MLA Jignesh Mevani in the assault case and pulls up police for filing false FIR against him. Jignesh Mevani was slapped with another case and was arrested on Monday...