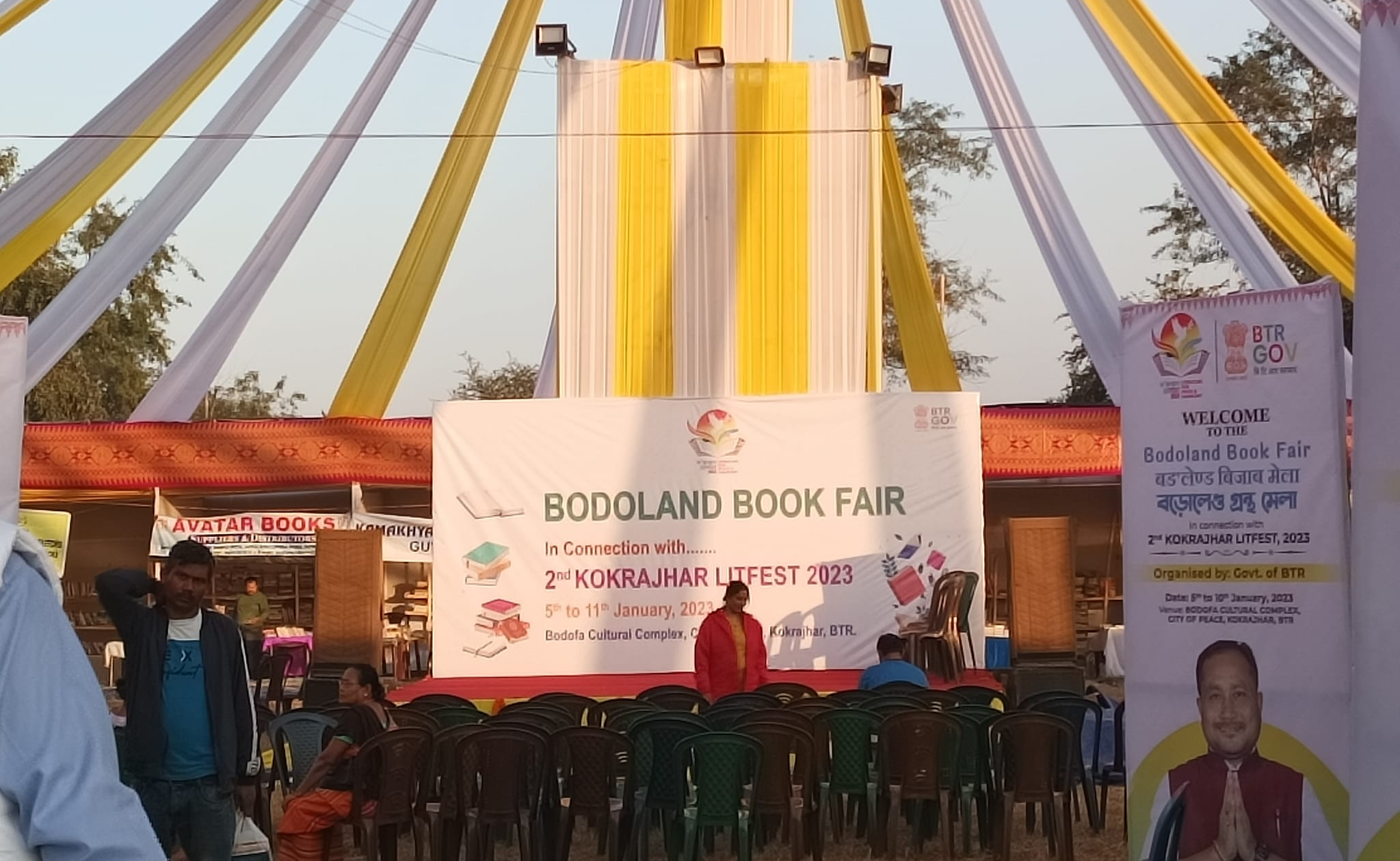 The Kokrajhar LitFest, a literary festival organized by the government of Bodoland Territorial Region (BTR) in Assam, India, concluded on Sunday with a valedictory ceremony at the Bodofa Cultural Complex. The festival, which was held over three days, featured prominent poets and writers from various languages and focused on promoting peace and harmony through literature. The theme of this year's event was "literature for peace and harmony," and it included discussions on various topics such as poetry, Aijwfwrni Garang, and Angw Alap. The valedictory ceremony was presided over by Prof Anil Boro, chairman of the organizing committee, and featured Biswajit Daimary, Speaker of the Assam Legislative Assembly, as the chief guest. Other notable attendees included Urkhao Gwra Brahma, a cabinet minister in Assam, and Prof Abdul Alim and Meetesh Nirmohi, both eminent poets. The BTR government intends to continue organizing the Kokrajhar LitFest in the future.

Meeting about Burma in Guwahati

24 Jun 2009 - 8:50pm | editor
The Burma Centre Delhi and the Journalists' Forum, Assam have organized an interactive session on ‘India's Foreign Policy on Burma: A Northeast Perspective’ at the Guwahati Press Club...