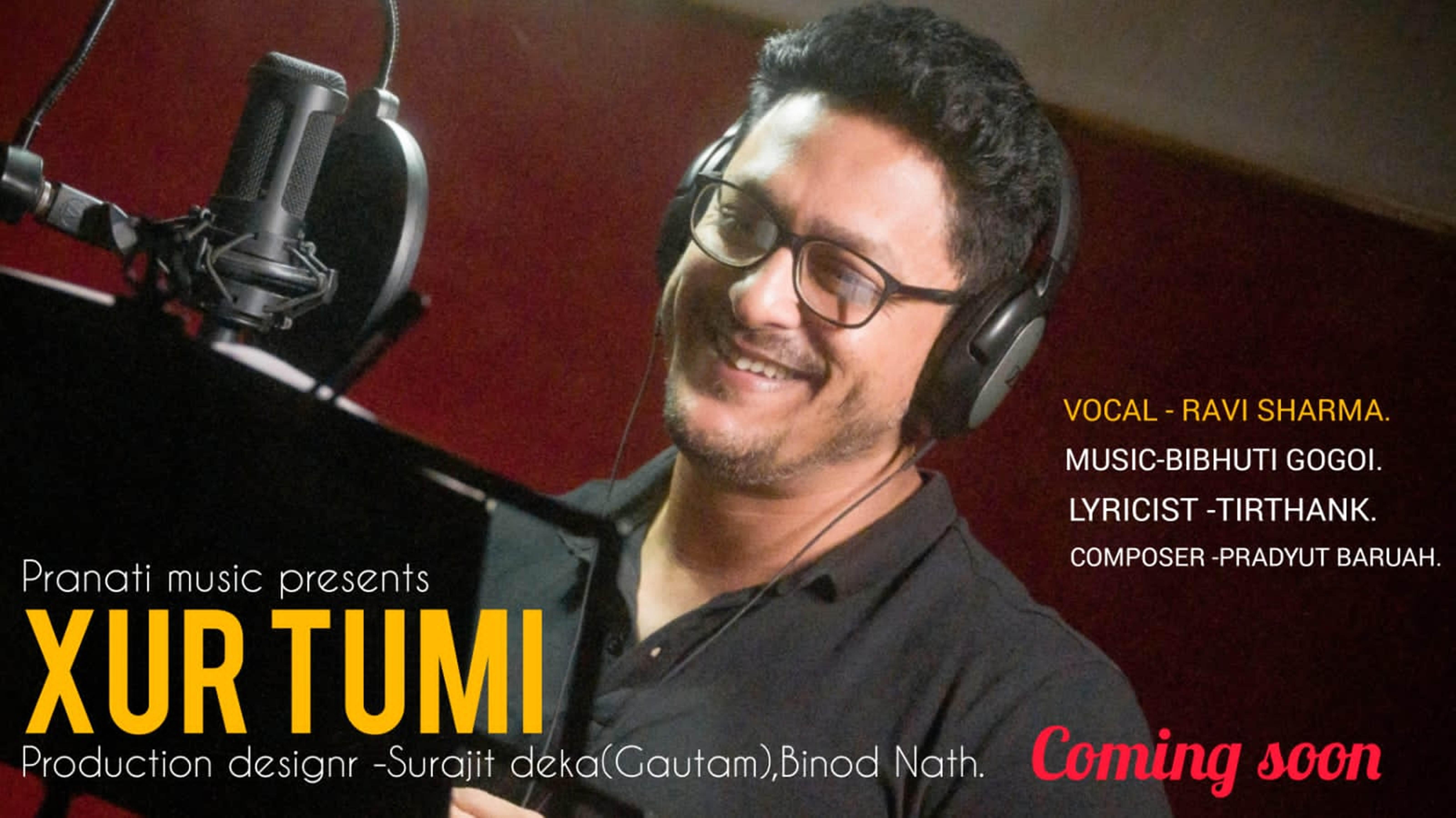 Get ready for the much-awaited music video of 'Xur Tumi' to be released soon! After serving more than 15 years as an officer in the Indian Navy, Assam born and bred Tirthank Nath returned to his hometown Dhing in Nagaon district this year after taking voluntary retirement. He had always pursued his deep-seated passion for songwriting, but began to pursue it professionally after he took over his family business. After serving for many years, he felt a strong desire to be with his family and felt that it was important for him to be there for them.

Tirthank has an innate talent for writing beautiful songs. His initial success as a songwriter came last year with the song 'Xuworoni', composed by Pradyut Baruah in the voice of popular singer Zubeen Garg. The song, which portrays unconditional love and commitment, emotionally appealed to listeners and led to his interest in songwriting. He came from a strong literary background, and it is hardly surprising that he chose this career path.

Popular actor Ravi Sarma, who has also dabbled in singing, was looking for a songwriter to collaborate with. An old acquaintance, Tirthank, sent a track, written and recorded in his own voice to Ravi; Ravi was impressed by the song. After that, Tirthank teamed up with Pradyut Baruah, who composed the track and then Bibhuti Gogoi contributed with the music score.

Finally, and after a short amount of time, Ravi Sarma recorded the song “Xur Tumi” to everyone's delight and satisfaction. This romantic song about unrequited love has been rendered with wonderful expression and insight by Ravi Sarma. The song will most definitely rejuvenate Ravi’s latent singing talent. The exceptional notations and wordings reflect Tirthank’s talent once again after “Xuworoni”. The song's production designers are Surajit Deka and Binod Nath; while the music video cinematography has been done by Rupam Roy Chowdhuri and Jayanta Deka; editing has been carried out by Hrishikesh 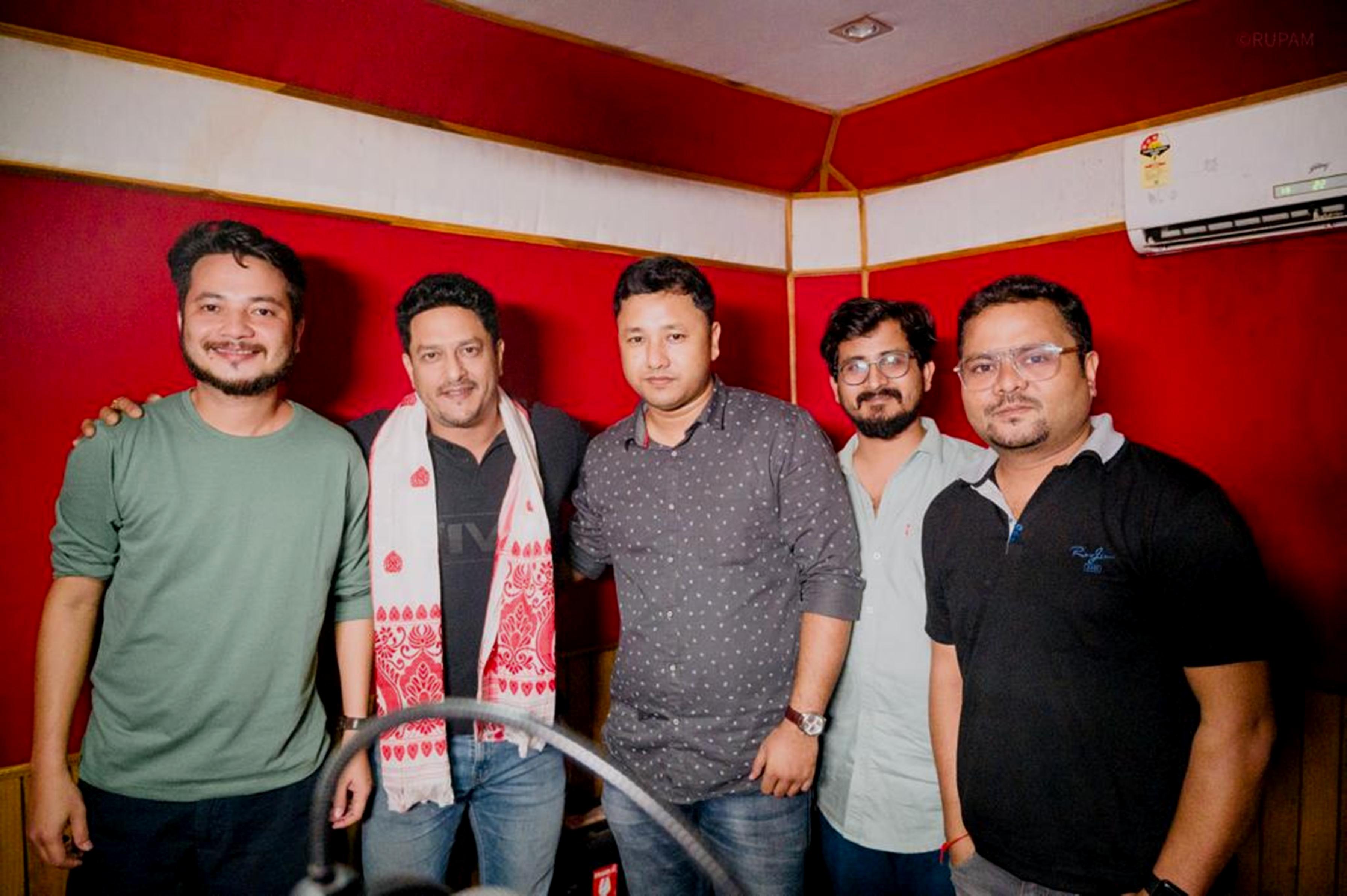 13 Jul 2016 - 2:05pm | AT News
The simmering protest over the move to auction 12 marginal oil fields in Assam refuses to die down when AJYCP blocked many oilfields in Sivasagar district disrupting the normal functionings on...

29 Aug 2014 - 8:14pm | AT News
The CBI team dealing with the Saradha scam is believed to have extracted some stunning revelation a day after the county’s premier investigating agency took Sadananda Gogoi to its Kolkata...