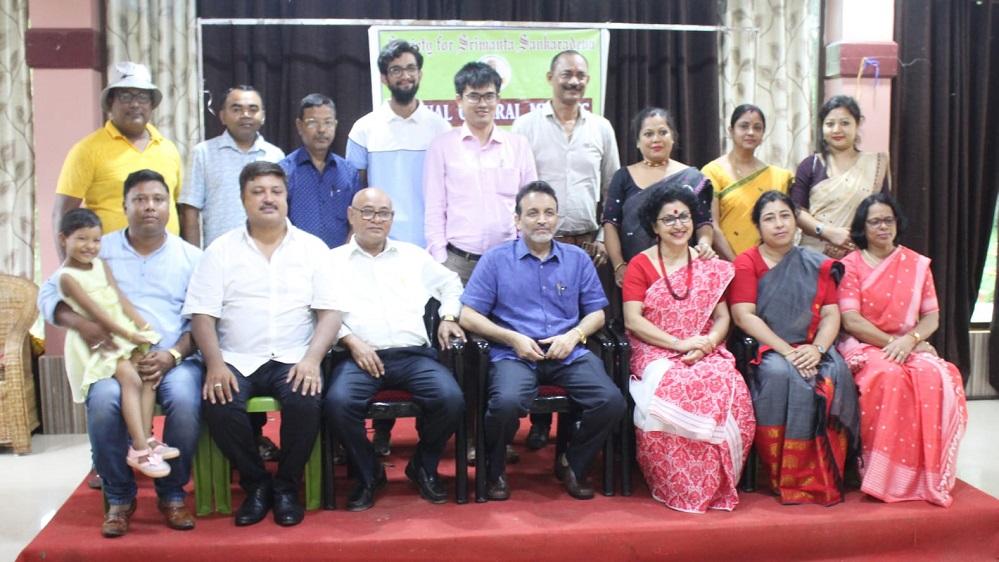 The annual general meeting of Society for Srimanta Sankaradeva was held at Nagaon today. The members of the Society coming from different parts of the state attended it. Dr. Sanjib Kumar Borkakoti, President of SSS conducted the meeting. Mridu Moucham Bora, secretary of SSS presented annual reports and accounts, which were accepted.

The AGM elected a new committee for the period 2022-2025. Dr Sanjib Kumar Borkakoti and Mridu Moucham Bora were re-elected as President and Secretary.

In a resolution, the Society expressed dismay at the maladministration of Namghars in urban areas, calling for their rejuvenation. Urban Namghariyas need to be more active in generating interest in Sankari culture. The Committee decided that they would organize a workshop in July on the use of Brajawali as it is very important for Sankari Culture. The Committee also decided to set up a weaving unit in its Aharya production center. It may be mentioned that the Society has trained many youths in Aharya production and also runs its own production unit.

3 Aug 2007 - 4:10pm | editor
Guwahati: Corruption in the name of anti corruption. Police informed that, a group of youth in lower Assam had formed a self-styled organization “Anti Corruption Force of Assam” to... 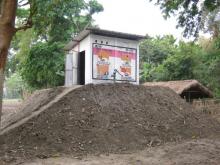 14 Apr 2012 - 2:07pm | editor
Flood is a common phenomenon in the state of Assam which hit the large majority of its riverine community every year. The rapid climate change, dynamic monsoon rainfall, unique environmental...