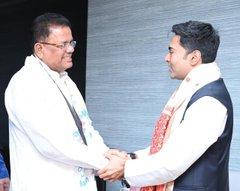 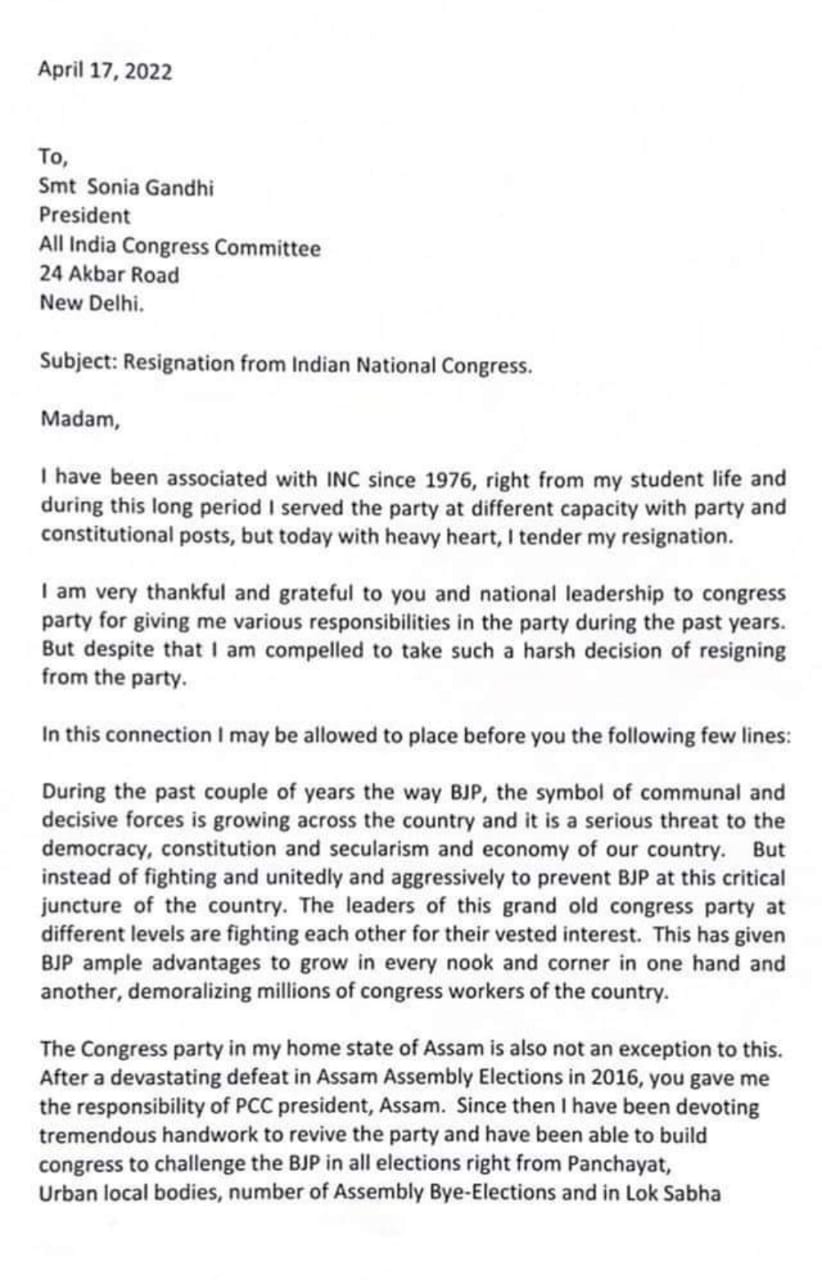 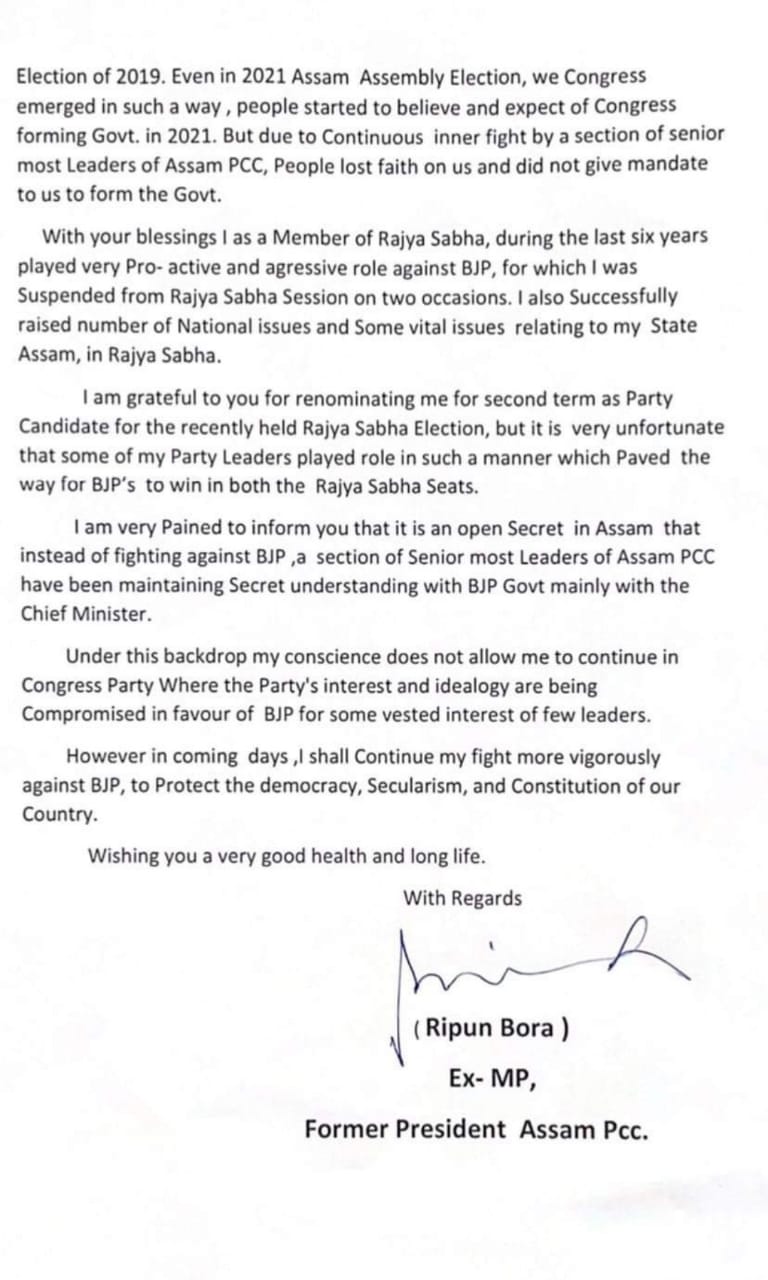 16 Oct 2017 - 4:52pm | Nikhil Mundra
Diwali is back to illuminate the landscape with millions of earthen lamps. Potters are busy in making lamps for sale on the occasion. Now focus falls on  an interior area of Amtola village,...