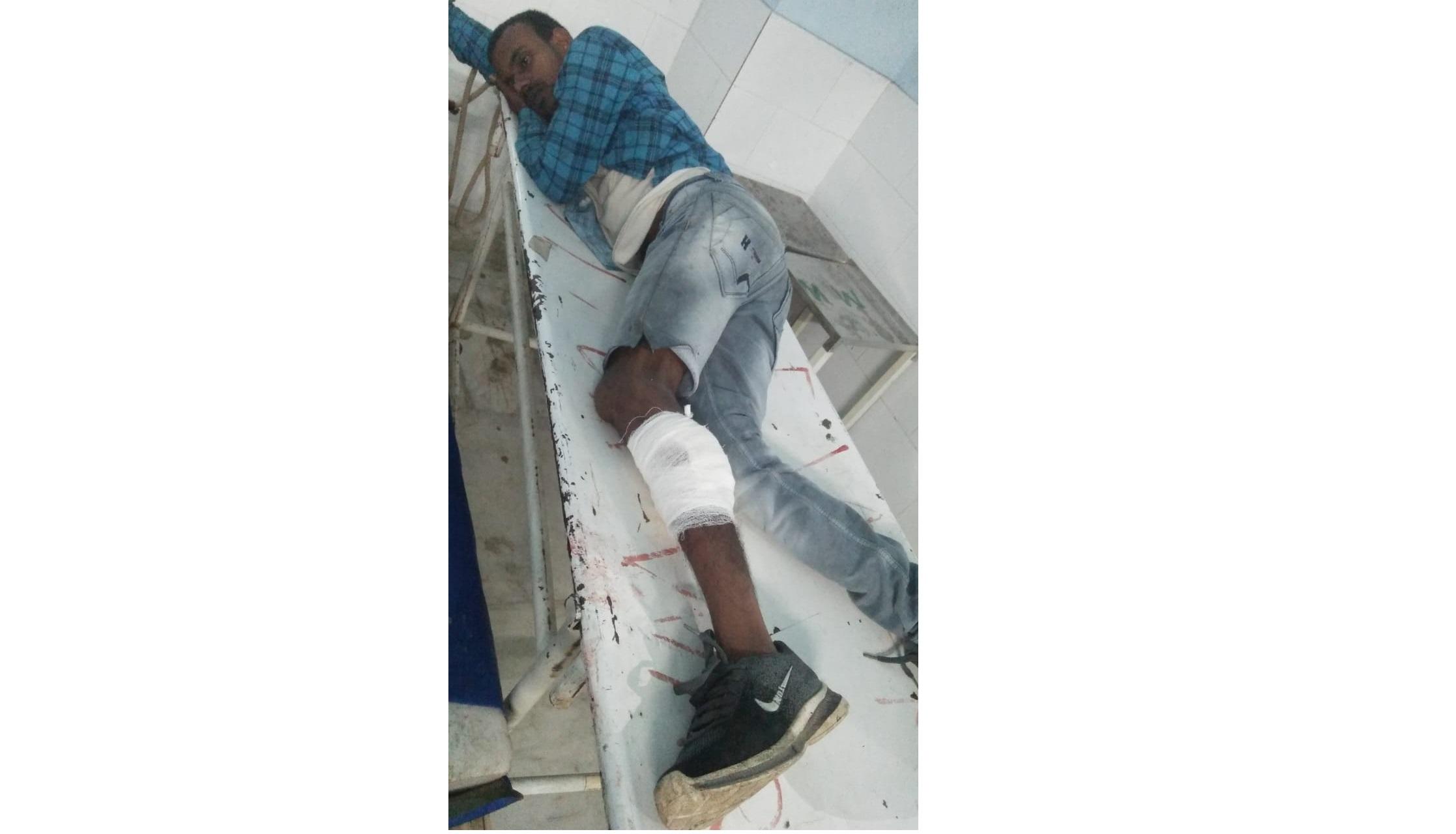 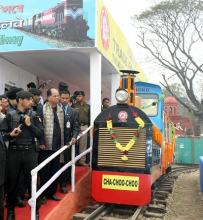 4 Mar 2012 - 3:37am | editor
The Board of Secondary Education, Assam on Saturday revised the schedule for the on gong HSLC examination hours after the question paper anomalies in Nalbari district. In a statement, the Board...