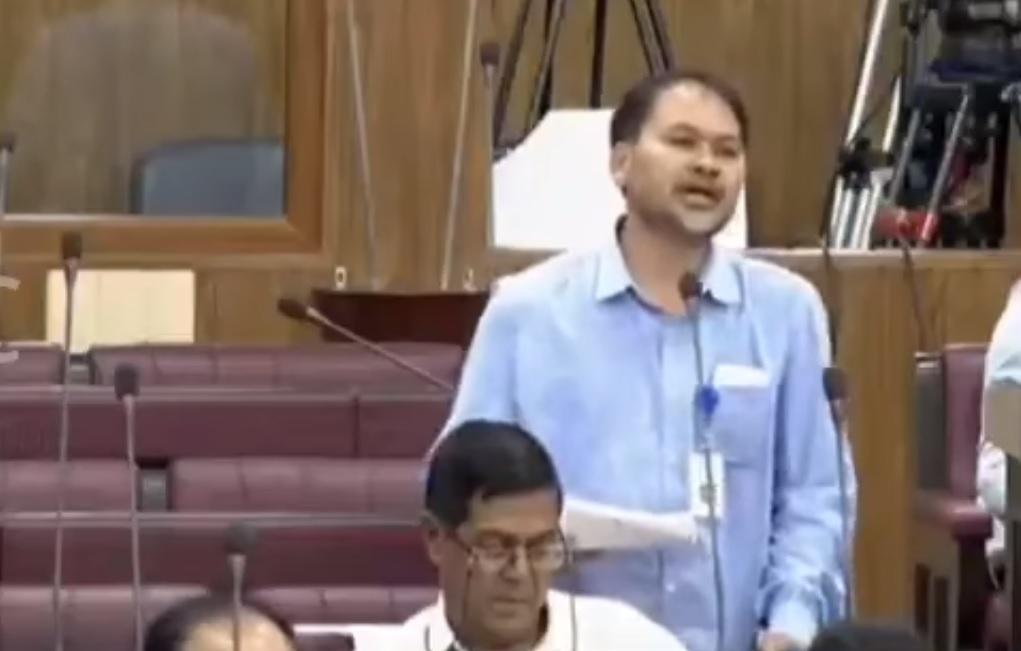 Guwahati: Amid an uproar in the assembly on Monday over the alleged incidents of police ‘encounter’, independent MLA Akhil Gogoi demanded a judicial probe into each of the incidents. Participating in the brief but heated discussion on the alleged incident, the legislator from Sivasagar said that these incidents have gone up during the last couple of months. He further alleged the regime's use of open killing, unlike the secret killing during the AGP regime.

Saradha: No respite for Sadananda

21 Nov 2014 - 3:06pm | AT News
The Calcutta High Court on Friday refused to grant bail for Sadananda Gogoi whom CBI arrested in September in connection with Saradha scam. A division bench of the High Court straightly rejected the...

23 Sep 2015 - 6:49pm | Hantigiri Narzary
In a major setback for Kamatapur Liberation Organization, security forces claimed to have captured a dreaded KLO militant from Kokrajhar on Wednesday.Acting on a tip off, Kokrajhar police and army...

29 Dec 2017 - 8:39pm | AT News
GUWAHATI: The IIT-G campus is abuzzed with the activities to host Alcheringa’18. The annual cultural festival of 22nd incarnation is slated to take place from February 1. This latest edition of...