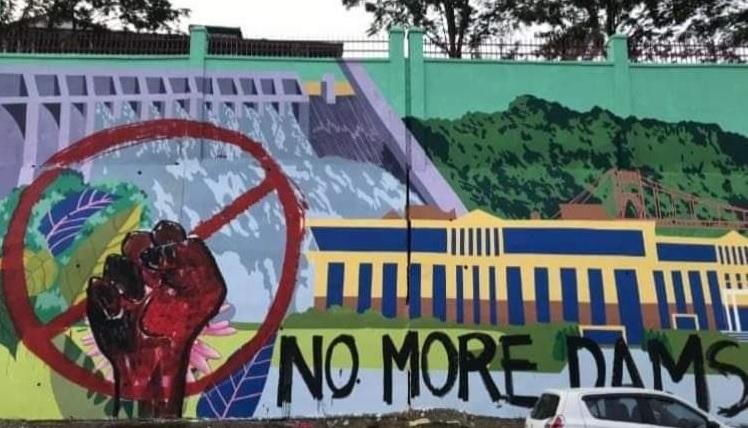 Dhemaji: Arunachal Police have picked up a renowned artist in northern Assam for his painting work opposing the controversial NHPC-owned mega dam in Gerukamukh.

Popularly known as Nilim Mahanta, the budding artist was picked up from his home by a group in Arunachal Pradesh.

A wall has become a protest site in #Itanagar
No more dam painted over hydro mural to celebrate 50th year of renaming #Arunachal .
Protest and art go hand in hand. Not too late! pic.twitter.com/SByVOFq0d9

Many parties, organizations and local residents have strongly condemned the arrest of the artist and demanded immediate and unconditional release.

19 Jan 2016 - 6:55pm | Shajid Khan
The three day-long centenary  celebration of Chatgari Government Middle Vernacular School came to an end on Monday. The programme which was started with the hoisting of the flag by,Manmohan Das...

Arms and ammo seized in Bokajan