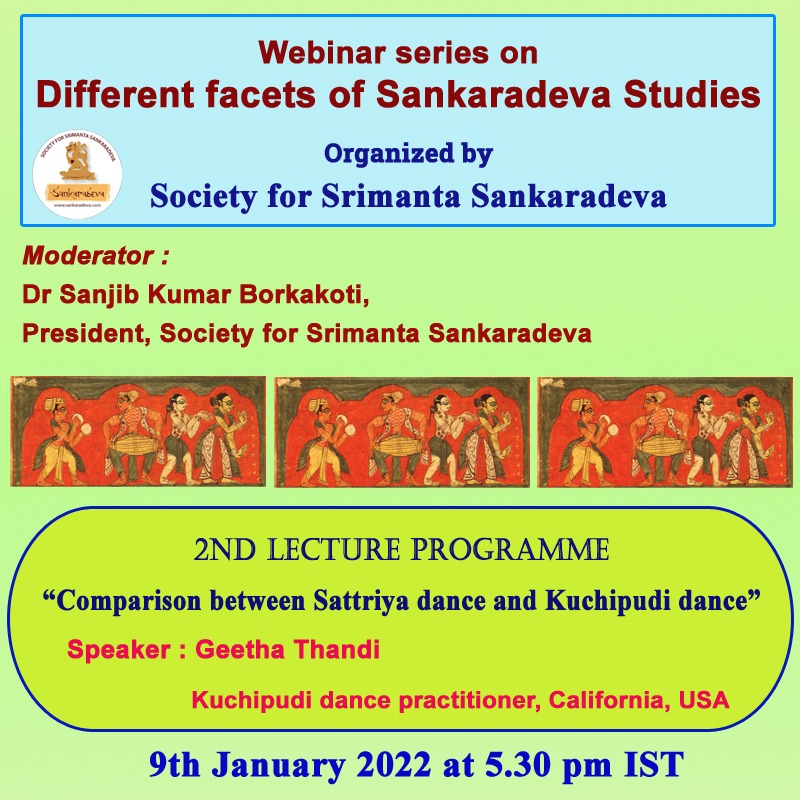 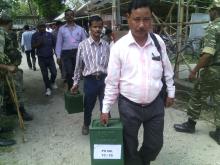 7 Apr 2015 - 6:01pm | Hantigiri Narzary
Stage is all set for the 3rd BTC election tomorrow amidst tight security.Polling officials were seen moving out to the respective polling stations with ballot boxes.Lower Assam commissioner Santanu...