Lockdown extended till May 31 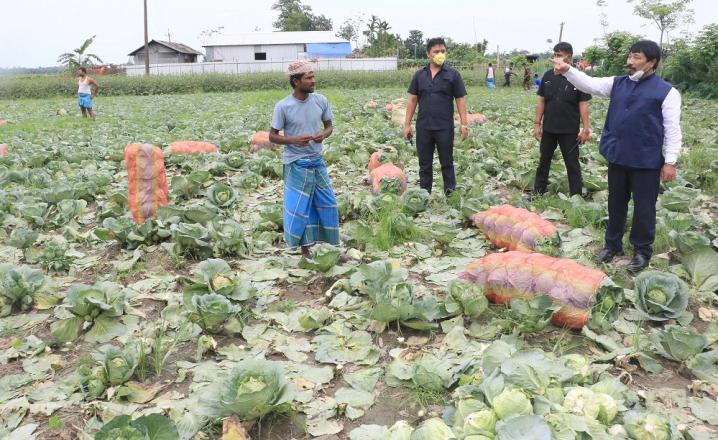 New Delhi : The Center has extended the lock down till May 31 with a slew of relaxations.  But these relaxations were on expected line.  PM Narendra Modi kept the nation on guessing giving hint of the lock down with exceptional standard operating procedures. But that has not happened. Union home secretary Rajiv Gauba held extensive video conference with state chief secretaries to get the pulse of the states. 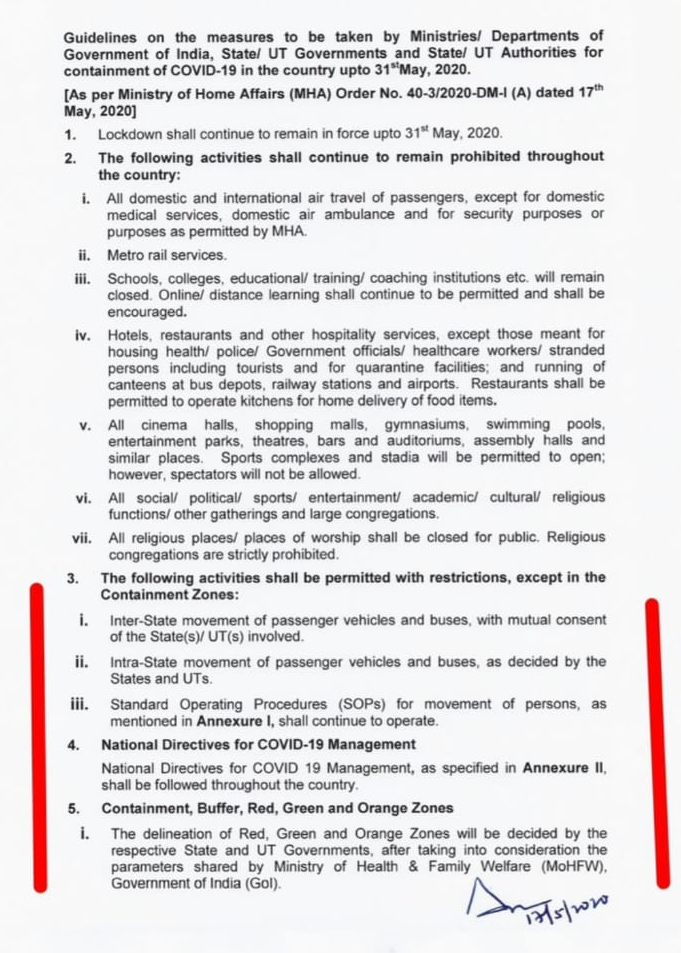 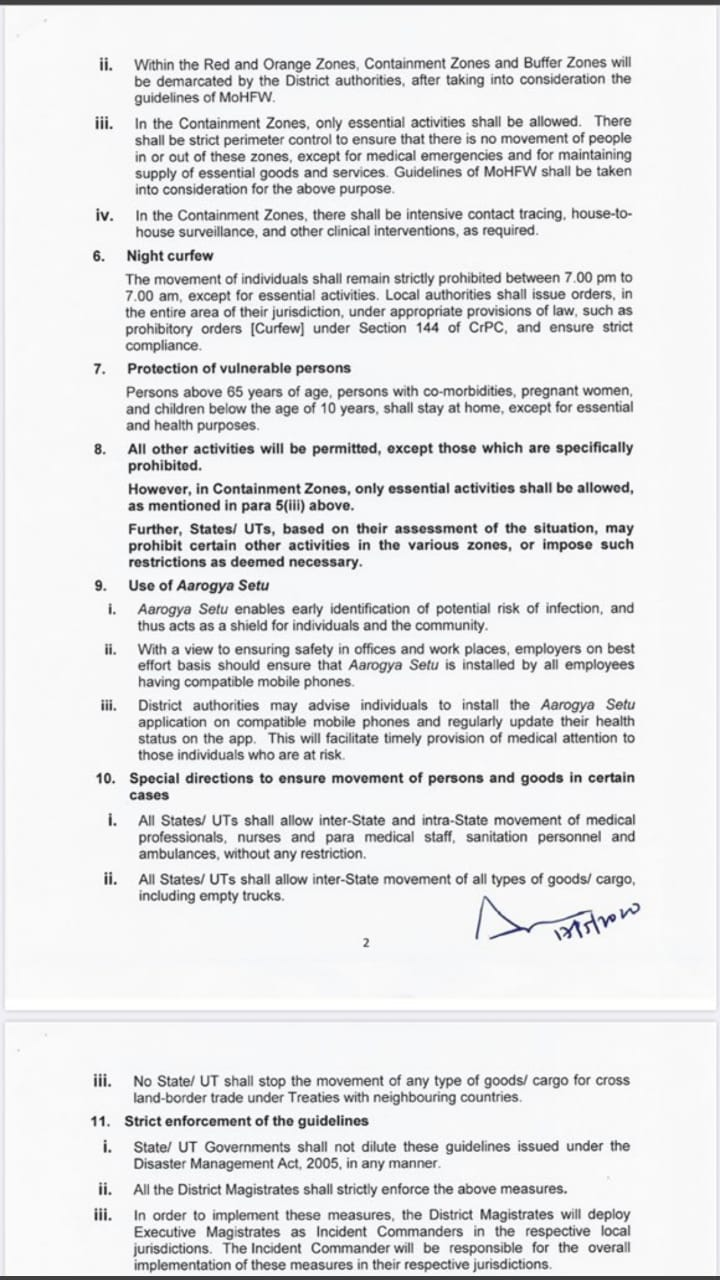