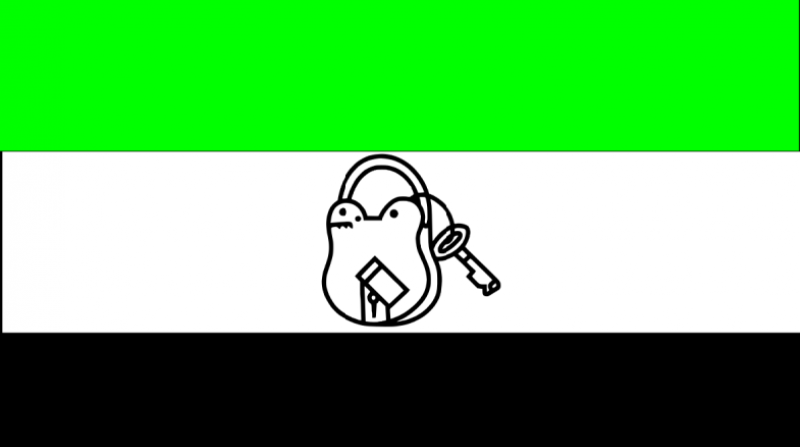 Guwahati: The All India United Democratic Front has stood by Aminul Islam after a lower court in Nagaon jailed the party from Dhing on Tuesday.

Talking to media state party president Champak Kalita said that the party will challenge Islam's judicial custody in the appropriate court of law.

Kalita said that Islam had done no wrong and only what he said was his only apprehension and that he was arrested only because of an opposition party MLA who has been critical of the government for it's many anti people policies.

Islam was arrested after interrogation by police charging him with spreading rumour on the quarantine of some people apprehending COVID19 infection.

13 Feb 2013 - 3:25pm | AT News
Chief Minister Tarun Gogoi on Wednesday ordered a thorough judicial probe into the poll related incidents in Goalpara. The judicial panel will find out if the protests against the elections were...

13 Jan 2008 - 3:12pm | editor
Altogether fourteen people have been injured while the suspected ULFA militants targeted a CRPF patrolling party with a powerful explosion in Paltanbazar area in the city at around 7-30 in the...