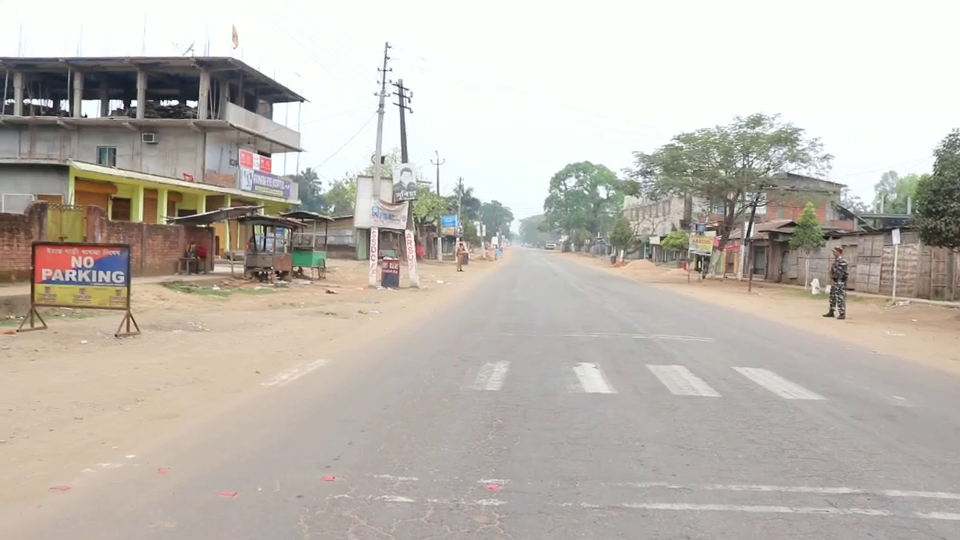 Precisely it's a glimpse of the impact of Janata Curfew to counter the killer COVID19 in Dudhnoi, Goalpara. Vehicles refused to ply on the roads. Shops and markets down the shutters from morning to night at the clarion call of PM Narendra Modified on Sunday. It's overwhelming response indeed.

30 Jun 2016 - 12:09am | AT Kokrajhar Bureau
A dead body was recovered inside of a room from South Choraikola village on mysterious condition under Kokrajhar PS on Wednesday in Kokrajhar district.Body was notice after smelling of body...