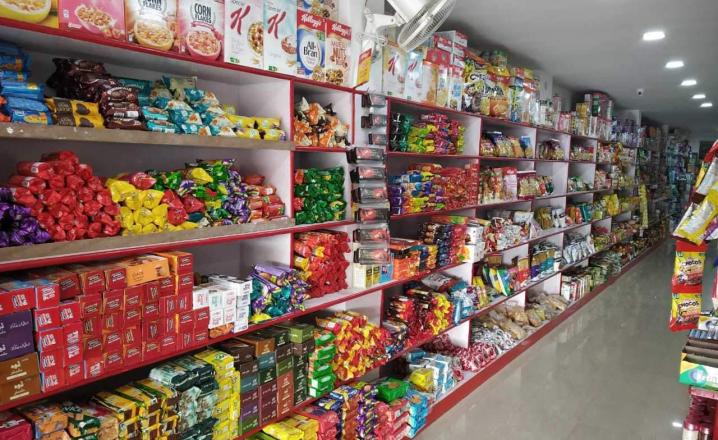 Guwahati: Ratcheting up control measures against the Covid-19 corona virus, the Assam government on Thursday ordered the temporary closure of all liquor bars, night clubs, beauty parlors and salons immediately as a precautionary measure. All parks in the city including Shraddhanjali Kanan, Nehru Park, TR Phookan Park, Sankardev Udyan, etc have already been closed to the public.

Meanwhile, the State Health department has begun conducting the screening of passengers in different locations of the city. The Kamrup (metro) district magistrate appealed to the public to follow guidelines issued by the Health department. Earlier, the State Secretariat decided not to issue visitor passes including e-passes at Janata Bhawan. The visitors were advised to contact their concerned officers over telephone or e-mails for any urgent communication. The Secretariat administration has also prohibited the entry of daily visitors to the ministers’ colony. The concerned private secretaries of State ministers were requested to issue passes to the visitors for entry to the ministers’ colony only after obtaining permission from respective ministers.

Even though Assam has not reported any positive case for Covid-19 till date, the State government had already started random screenings of domestic passengers in all airports to prevent any outbreak of the virus. Initially the screening was restricted to only passengers coming from foreign countries.

State Health minister Dr Himanta Biswa Sarma has assured that there is no shortage of equipment for health staff to deal with the contagion.

6 Feb 2012 - 11:30pm | editor
Electronic Media Forum Assam (EMFA) has condemned the unprovoked attack by a section of students of Cotton College on some journalists on duty today (Monday) in Panbazar locality. The EMFA urges the...