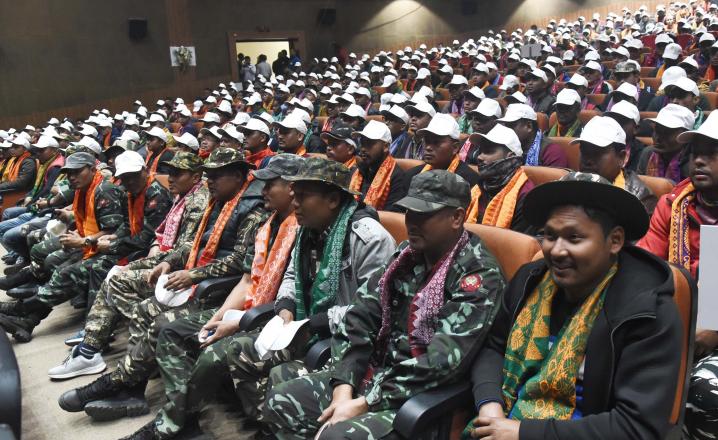 In a ceremony organised at GMCH auditorium in the presence of chief minister Sarbananda Sonowal 1615 cadres of the outfit submitted their arms before the government authority.

Welcoming them to the mainstream chief minister Sonowal hoped that the Paresh Baruah-led ULFA(I) would follow the path of the NDFB.

A few days ago the government signed a tripritite peace treaty with all the factions of the NDFB. In the treaty the Centre and state government, reportedly, promised to upgrade the BTAD as BTR. 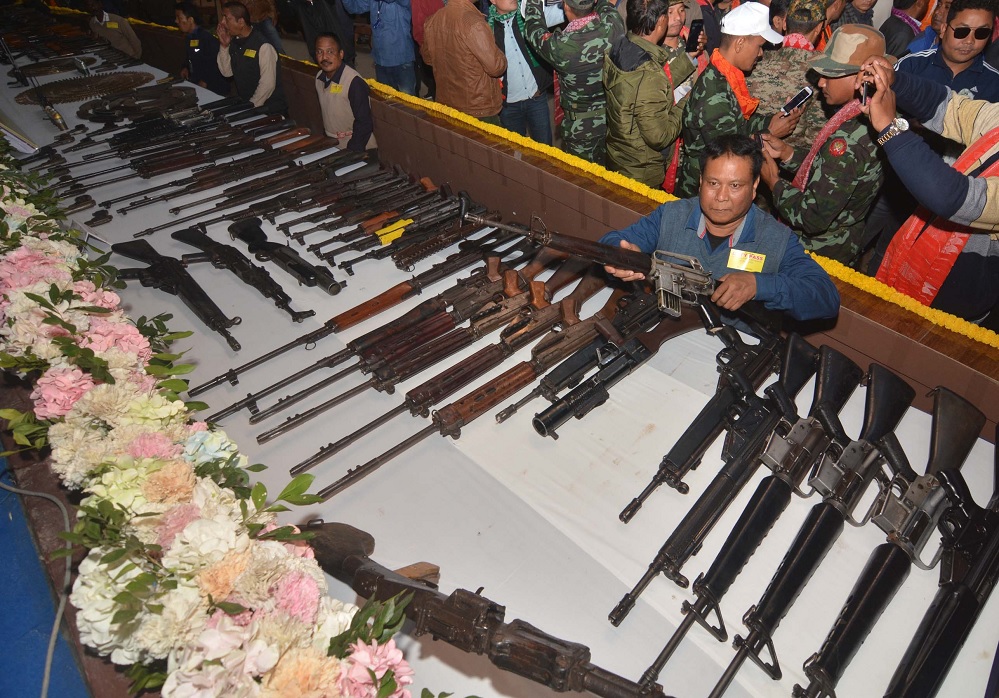 Thane police to get Haflong constable in remand

3 Apr 2018 - 11:33am | AT News
GUWAHATI: The Maharashtra police is preparing to bring Bhubneswar after their cunterparts in Assam arrested the police constable in Haflong in connection with the infamous call data record scam....