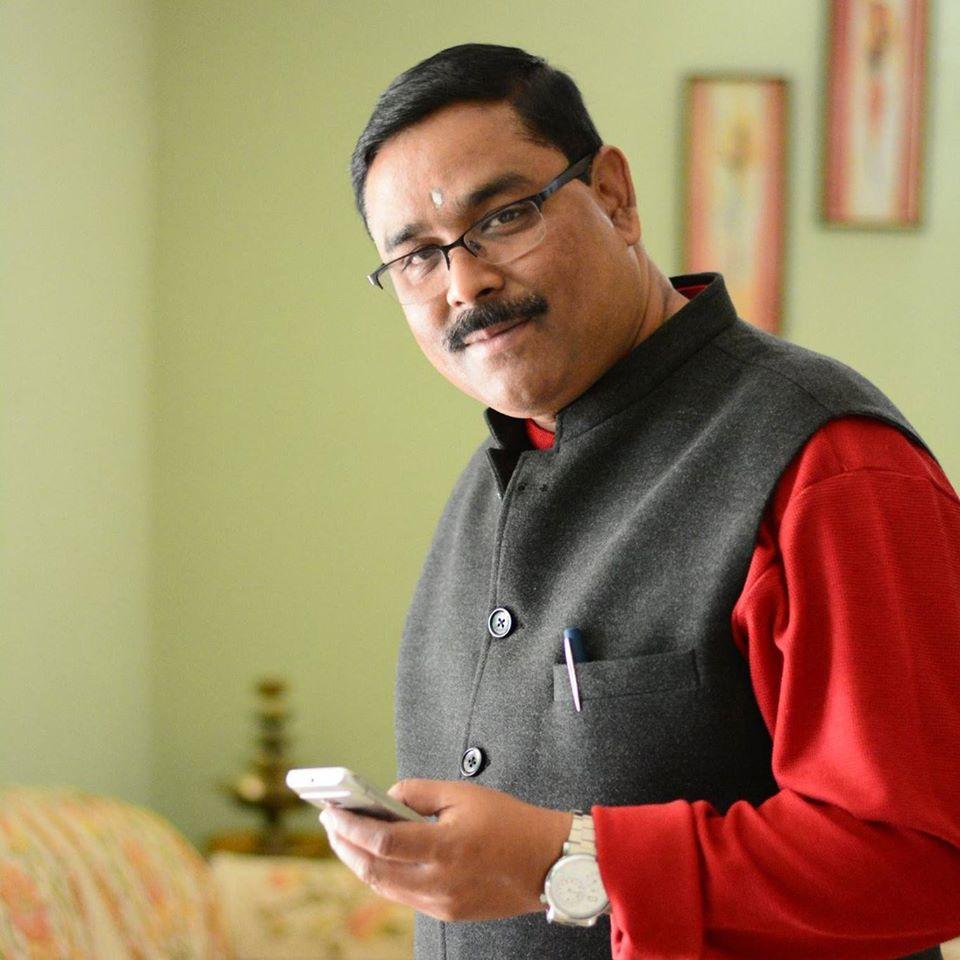 Guwahati: Senior journalist Pranabjit Doloi has passed away Monday afternoon (around 5.30 pm on 30 December 2019) in a private hospital.

He was suffering from liver related ailments for some time. Started his career in the Sentinel group as a reporter Doloi later worked for satellite news channels including Dy365, Frontier TV, NewsTimeAssam and NewsNetwork. He also earned applauses as a documentary filmmaker.

Doloi (50) left behind wife, only son with other relatives and well-wishers. His last rites will performed tomorrow in North Guwahati and prior to that the city-based media fraternity will pay their last respects to Doloi at Guwahati Press Club by 9.30 am.

Straight from the House: AGP set to bring adjournment motion

4 Mar 2008 - 2:46am | editor
The Opposition Asom Gana Parishad is all set to move an adjournment motion as soon as the Assam Assembly session begins it’s second pay proceedings. According to information, the main...

Health Check-up for Scribes at GPC

30 Jan 2012 - 2:00pm | Nava Thakuria
Down Town Hospitals have organized a health check-up camp for the scribes at Guwahati Press Club on February 1, 2012. The camp, organized to celebrate the anniversary of the DT hospitals, will...