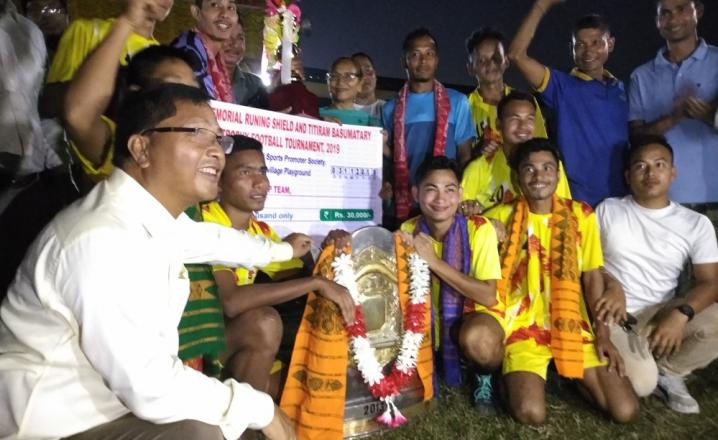 Islary was former national footballer and played for state of Assam for several years and represented the Assam as well Kokrajhar Barhoongkha Athletic Club.

11 Apr 2009 - 8:57am | editor
A KLNLF rebel and a civilian died at an encounter between militants and Army personnel near Dakomoka of Karbi Anglong district in Assam on Saturday morning. The incident took place an hour after the...