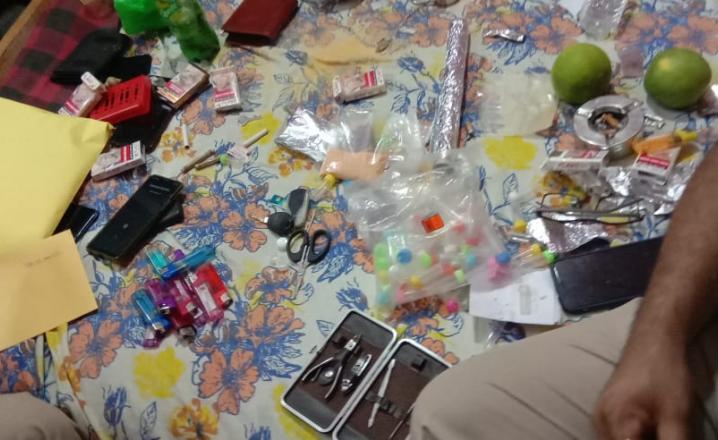 Kokrajhar police conducted a search operation at one house along the Ganga Hall Road and seized 58.9 grams of heroin.

13 May 2012 - 2:12am | editor
Police have filed a charge-sheet in the court against a doctor for allegedly raping his patient. The charge-sheet under section 376 of the Indian Penal Code, 1860, has been filed by the officer-in-... 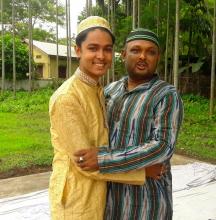 2 Sep 2017 - 10:23pm | Shajid Khan
Muslims around Tangla town celebrated Eid-ul-Zuha -the festival of sacrifice with religious fervour and enthusiasm on Saturday, with people praying for peace, prosperity and amity. Hundreds...