Physical assault on magistrate in Kokrajhar

KOKRAJHAR: In a heart touching incident, Kokrajhar SP Rajen Singh physical assaulted  EAC Sailen Das at a gettogeter inside a hotel in Kokrajhar as video of CCTV footages state.

The incident has come into light after a video became viral on social media on Friday.

According to sources, there was a get together organised by district administration at Hotel Gaurang Valley on September 9 where the incident took place.

RTI activist Dural Bora also filed a compalint in this regard with CID Assam on Saturday. 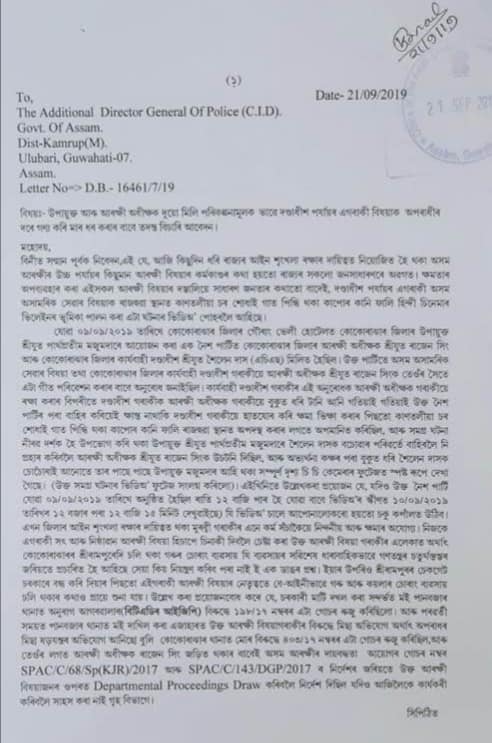 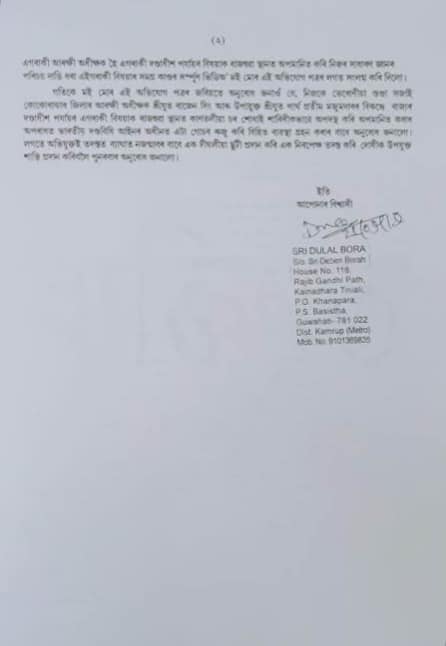 15 Feb 2013 - 5:37pm | AT News
Schools, colleges and other establishments across the state wore a fresh look because of Saraswati puja on Friday. From early in the morning, a large number of people offered pujas dedicated to the...