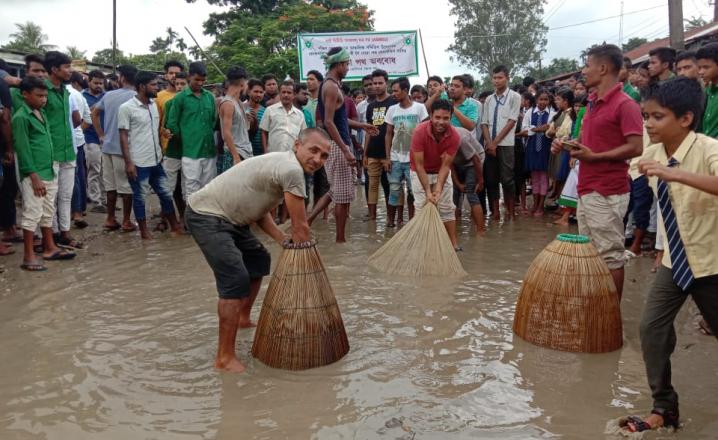 5 Mar 2016 - 9:03pm | Hantigiri Narzary
Kokrajhar district administration has been seek 65 companies of security forces to conduct the upcoming Assam Assembly election in free and fair for three LACs in the district slated to be held on...

19 Feb 2015 - 9:45am | Mithun Baruah
Illicit liquors are flooding Margherita these days. Not a single area is left in the coal town where illicit liquors are unavailable. That too in full view of a section of police and excise...