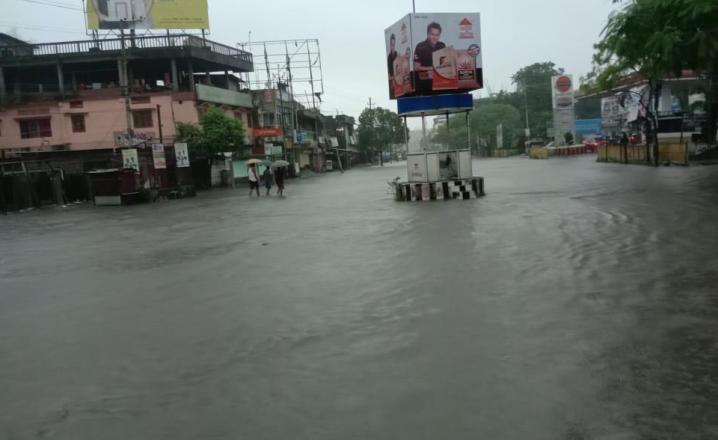 Kokrajhar: A total 144 relief camps have been opened for 125,181 flood affected peoples in Kokrajhar and Chirang districts in BTAD region.

Altogether 86,500 flood affected peoples are taking shelter at 120 relief camps across the Kokrajhar district which are severely affected in the flash floods.

Even though,river waters are now low,yet affected are getting reported from various areas in the district.

The flood waters have washed out several areas in three subdivisions like Kokrajhar,Gossaigaon and Parbatjhora.

Relief materials are providing with necessary initiatives among the camp inmates set up at various places in the district.

District administration and jawans from SDRF, NDRF are working with strong initiatives to rescue the flood affected peoples who were stranded at their flooding areas.

It has also reported that several village roads were eroded,houses damaged and deaths of domestic animals due to flood affection.

"District administration is fully prepared to tackle the flood situations in the district and necessary flood protection initiatives are carried out in the district", said Partha Pratim Majumdar,Kokrajhar Deputy Commissioner.

In Chirang,a total 24 relief camps are set up for 38,681 flood affected peoples in Chirang district. 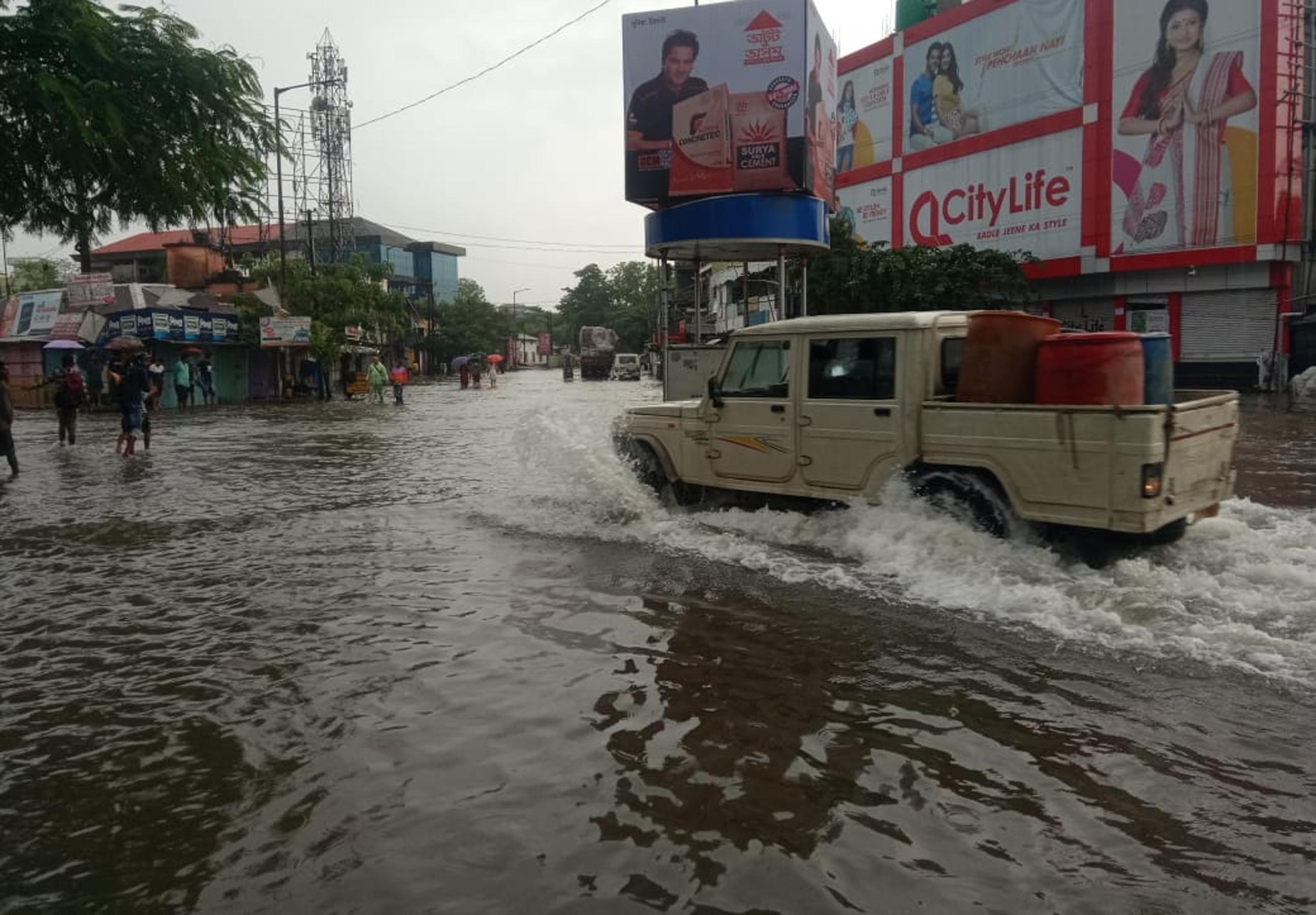 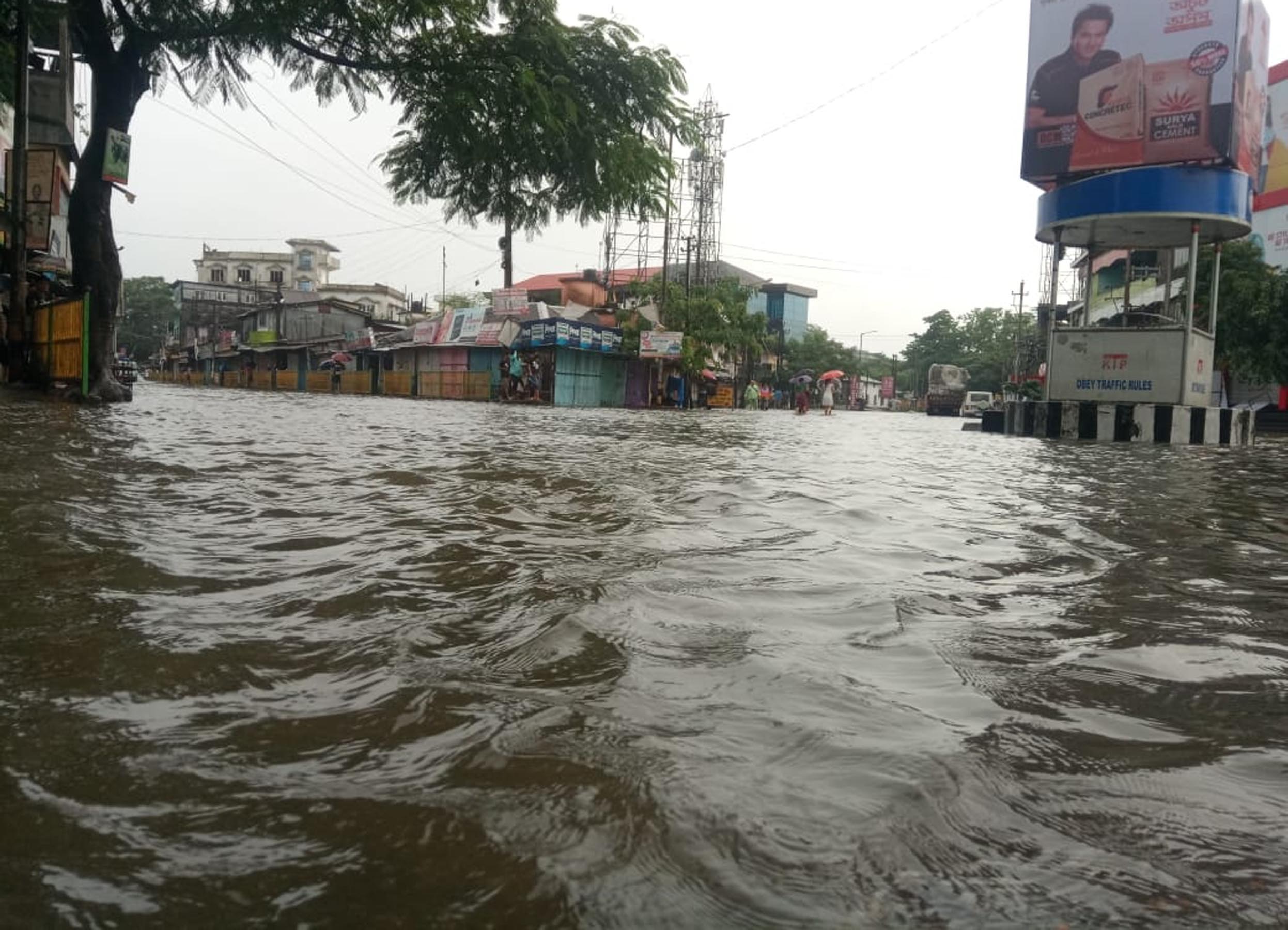 15 Feb 2009 - 12:31am | Bikash Das
A two days long Capacity building workshop on better care of T.B. was held at Hotel Alankar in Guwahati on 13th and 14th February which was organised by Voluntary Health Association of Assam. A...

15 Nov 2007 - 8:47am | editor
Legendary football player of Northeast, Gilbertson Sangma will attend the Guest of the Month programme of Guwahati Press Club on November 20 (Tuesday). The programme will begin at 12 Noon. Mr...

7 May 2014 - 3:32pm | AT News
NK HANDIQUE FROM GOLAGHAT: In yet another incident that proves police failure in broad day light, goons in Golaghat town looted a huge amount of money from a person at gunpoint in front of the police...