Minister Pramila Rani Brahma condemned the attack on Chakrapani Parasar, Journalist of News 18.She has demanded strict initiatives against the incident and punished the culprits. She wish an early recovery of Chakrapani.

Bijni MLA Kamalsingh Narzary also condemned the journalist attack and demanded stern actions against culprits.He has urged CM who is also in-charge of Home department to take strong initiative against the incident.

AKRSU, AAMSU and several social organisations have demanded stringent measures against the attack on journalist in Guwahati.

16 Aug 2014 - 5:33pm | AT News
A CBI slethus probing the multi crore Sharada scam conducted a fresh raid in Guwahati along with Agartala, Odisha and New Delhi on Saturday. The country wide raids were conducted simultaneously at...

16 May 2015 - 3:13pm | AT News
Problems after problems seem to have put Congress party in trouble hardly a year before the upcoming polls. A section of the APCC office bearers is quite unhappy with Anjan Dutta's new executive... 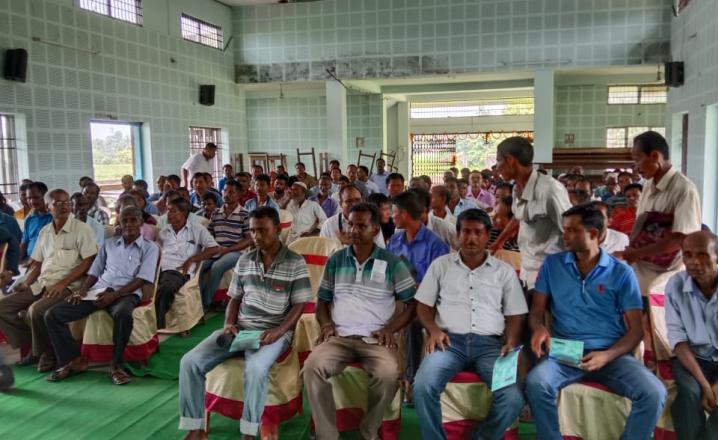