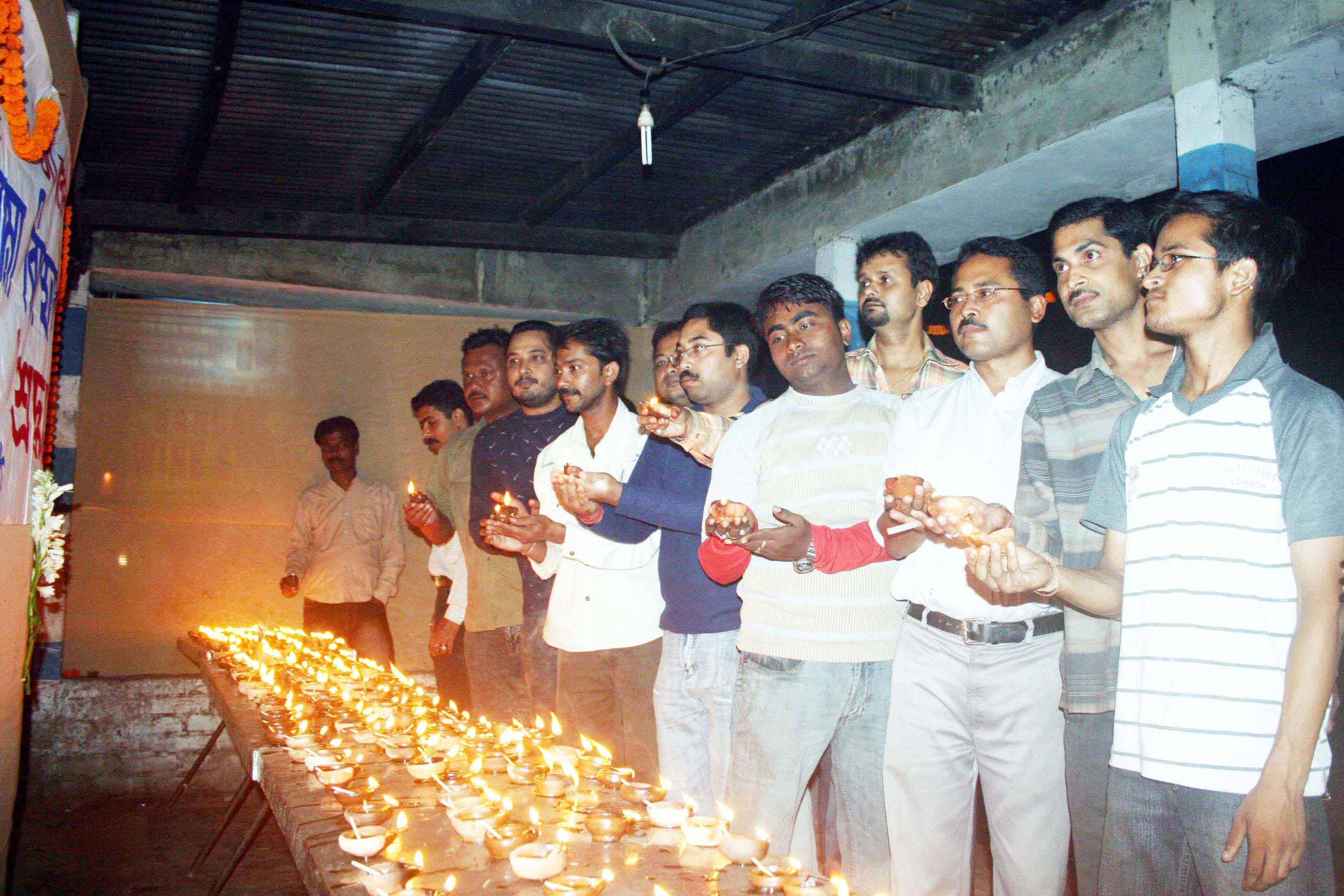 11 Mar 2012 - 1:22pm | editor
Railway security forces have apprehended altogether nine illegal Bangladeshi migrants from Guwahati station Saturday. They were detained after they failed to produce valid document when sought. They...

12 Jan 2018 - 6:44pm | AT News
Namrup: Many women entrepreneurs in Namrup claimed to have been benefitted as they attended an income generating workshop which concluded on Friday. Talking to www.assamtimes.org Institution of...