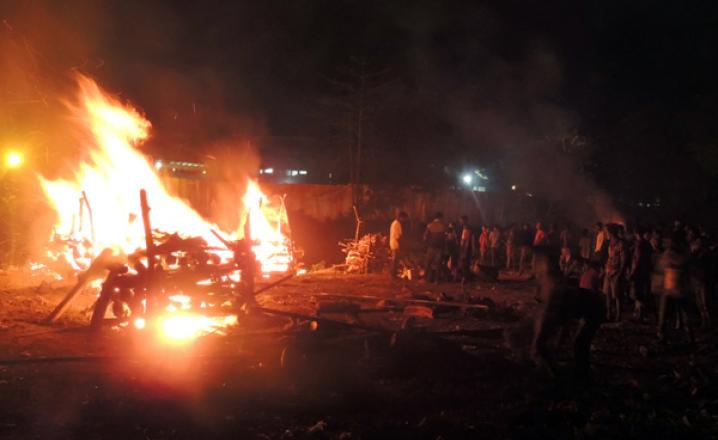 Jorhat: The death toll in the illicit liquor tragedy in Golaghat and Jorhat districts have reached 77 sending huge shock and anger across the state.  According to an updated information, in Salmira area alone the toll has gone up to 60.

There are reports of  5 more deaths in Merapani area. On the other hand, in the Borhola area in Jorhat district the toll has gone up to 12. Chief Minister Sarbananda Sonowal has ordered a magisterial probe and promised action against the culprits and banned the liquid molasses required to manufacture these liquor.

Jorhat MP KP Tasha, who has been monitoring the treatment at the Jorhat Medical College has told media at least 100 people have been battling with life. 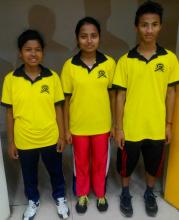 21 May 2016 - 8:07am | AT Kokrajhar Bureau
Three players from Kickboxing Association, BTC won two gold and silver in the ongoing National Martial Game, 2016 being held at SRPF, Mumbai ground in Maharashtra.  Bikram Rabha won gold in...