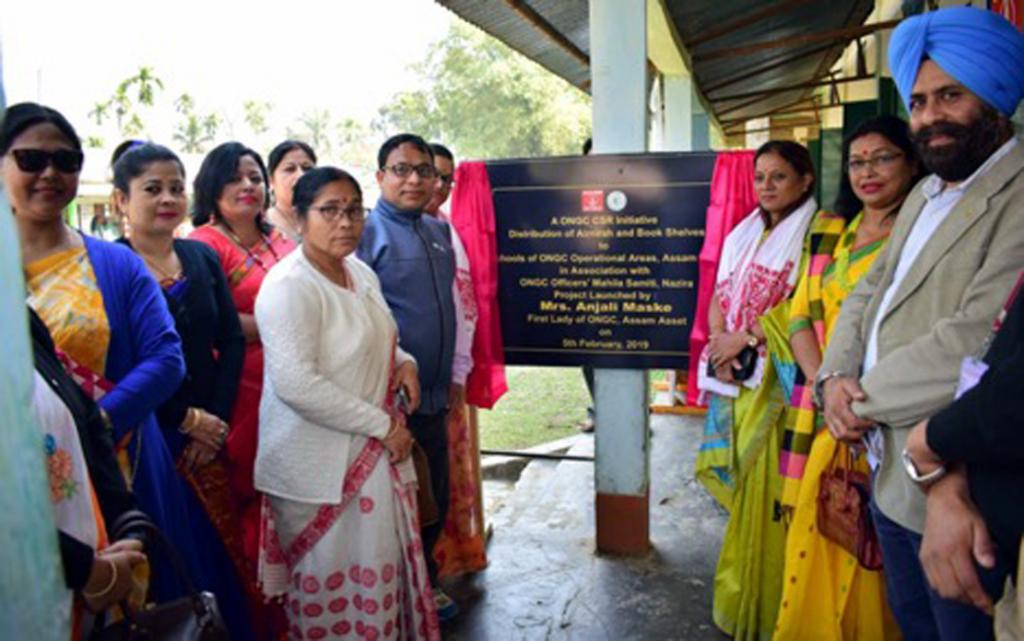 Anniversary Brings out the Youth Friendly Face of NEDFi

21 Aug 2007 - 3:42pm | editor
The North Eastern Development Finance Corporation Limited (NEDFi), the premier financial institution of the region and an agent for socio-economic change in the North East has implemented a number of... 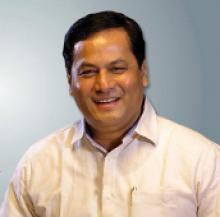 5 Aug 2016 - 7:06pm | AT News
Hours after the gory incident of bloodbath in Kokrajhar, Chief Minister Sarbananda Sonowal said that he would allow any place to embroil in violence. Talking to reporters, Sonowal said that strict...