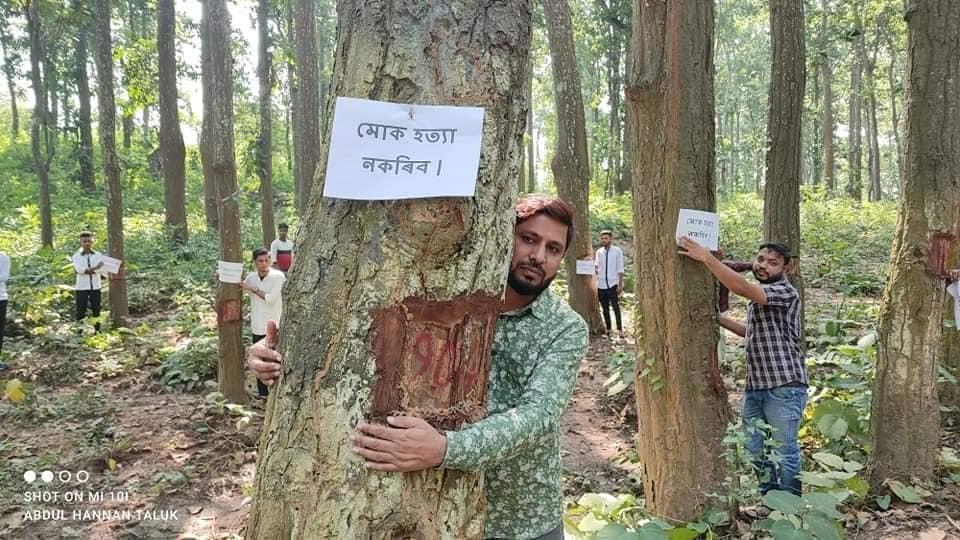 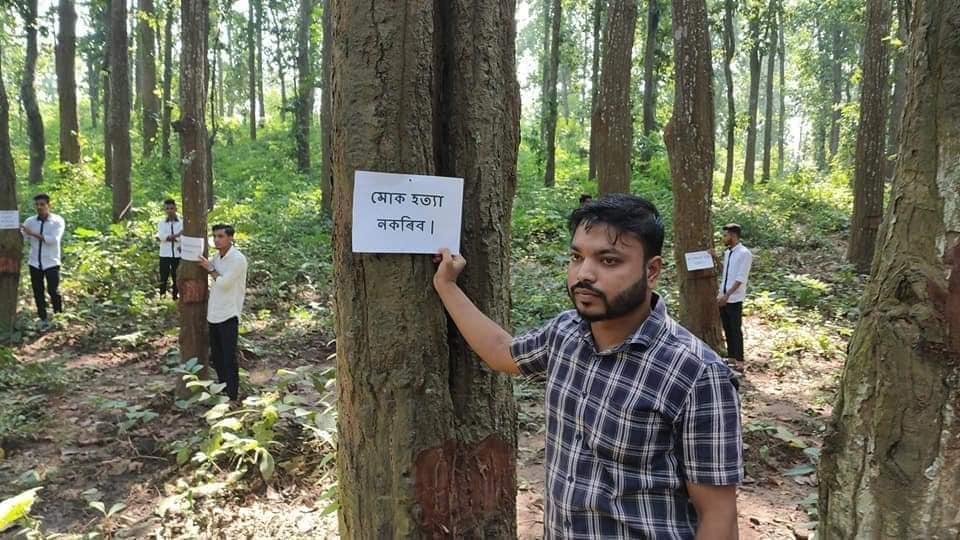 Already protesters in Dabaka are demanding protection of Sal trees. The photo and videos of the protest went viral on social media.

Locals fear that the evergreen environment of the Dobaka reserve forest will be lost.

Preparations have already begun to widen the 12-km area of the national highway through the forest. The road will be constructed from Dabka to Akashiganga. The forest department has also given permission for construction of roads through the Dabaka forest. About 4,000 precious sal trees will be cut for construction of the roads. Threats will also come down to forest animals.

Shooting champs in Guwahati from Feb 16

5 Feb 2008 - 1:46pm | editor
Eleven 11 Arjun award winners among the 220 shooters will be seen in action at the Master Shooting Championship in Guwahati from February 16. According to information,the event is being organised at...