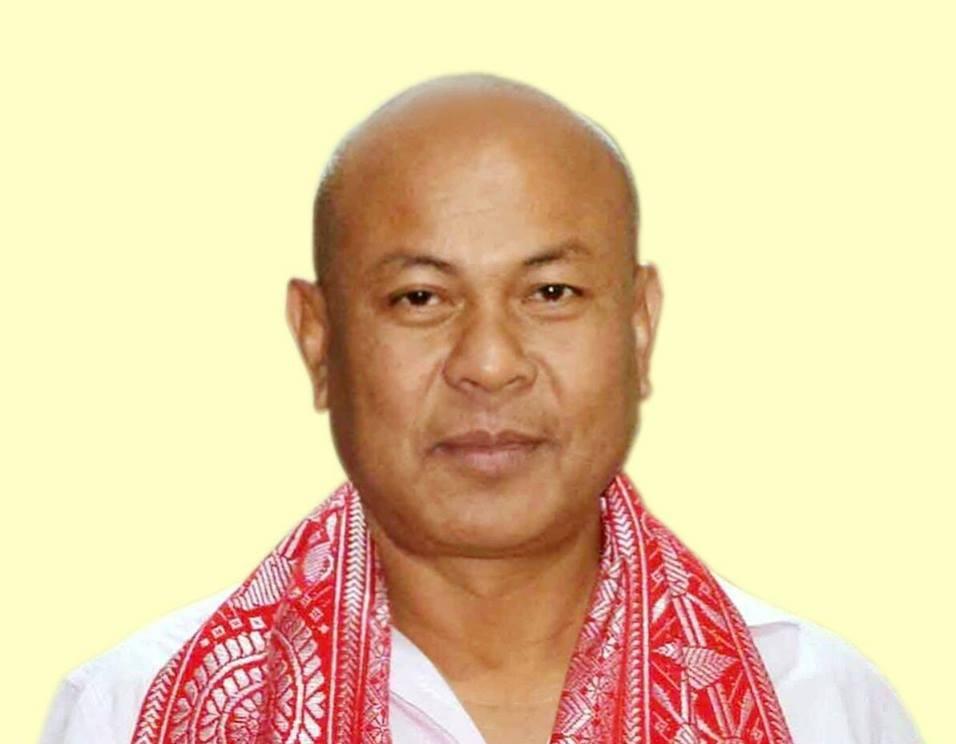 Expressing serious concern over the prevailing move from BJP led NDA government to grant ST status to the six-communities,who are regarded as populas and advanced communities in Assam, the Bodoland Janajati Suraksha Manch(BJSM) has urged Bodoland Territorial Council(BTC) chief Hagrama Mohilary, who is also BPF president to breake down alliance government with BJP to the greater interest of the existing tribal communities in the state.

The BJP led NDA government at centre had announced to enlist ST status for six communities in Assam,keeping aside dark the existing STs who are going to be worse affected in coming days.The manc strongly dead opposed the move to grant ST status to the six-communities and termed that it was a conspiracy to destablish the existing ST peoples in the state.

In a press statement, working president of BJSM Daorao Dekhreb Narzary and secretary Jayanta Boro,have accused that BJP led NDA government has been trying to chaos among existing STs who are enjoying ST status in the state. The manch expressed resented over the present development for granting ST status to the six communities,which has been going anti existing STs across the state.

The manch leaders urged the BPF president Mohilary to breake down the alliance partnar with BJP party and safe the indigenous tribal peoples and held healthy integration.

The manch leaders also appealed all tribal organisations to come forward united and voice jointly against the government’s move to enlist new ST status in the state.

‘This is the high time to be united among tribal organisations to stand with united voice to safe the identity  and dignity of the tribal peoples because the BJP led NDA government has been trying to make cohession  the indigenous tribals’, manch leaders added.

23 Jul 2012 - 4:25pm | editor
Two persons were killed and 10 others have been injured when a Tata mobile carrying them met with a tragic mishap near Jorhat on Monday. The mishap took place at Badulipar in Teok when the vehicle...

7 Aug 2014 - 6:20pm | AT News
Dispur is hopeful. The impasse over the NHPC project at Gerukamukh will be over. This was how, the Assam reiterated its support to the construction of the Lower Subansiri hydropower project...

9 Sep 2007 - 1:31am | editor
GUWAHATI, Sep 8: The North East Table Tennis Fourm, in collaboration with the Meghalaya Table Tennis Association, will host the India Cup Table Tennis Championship at Shillong from October 9. All top...