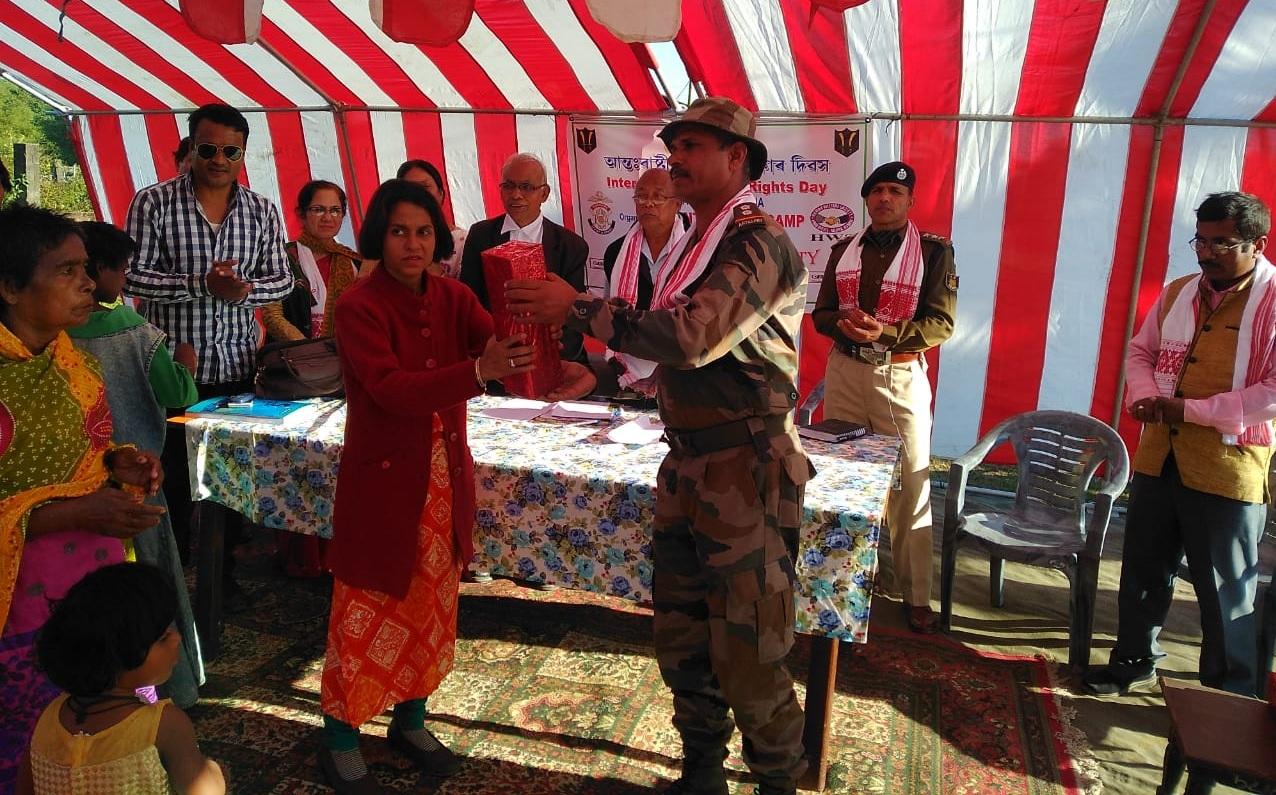 31 Dec 2016 - 5:54pm | AT News
he members of West Bengal Radio Club (Amateur Club) have launched a website to help the pilgrims, primarily the missing persons in the forthcoming Ganga Sagar Mela starting on 9 January next. The...