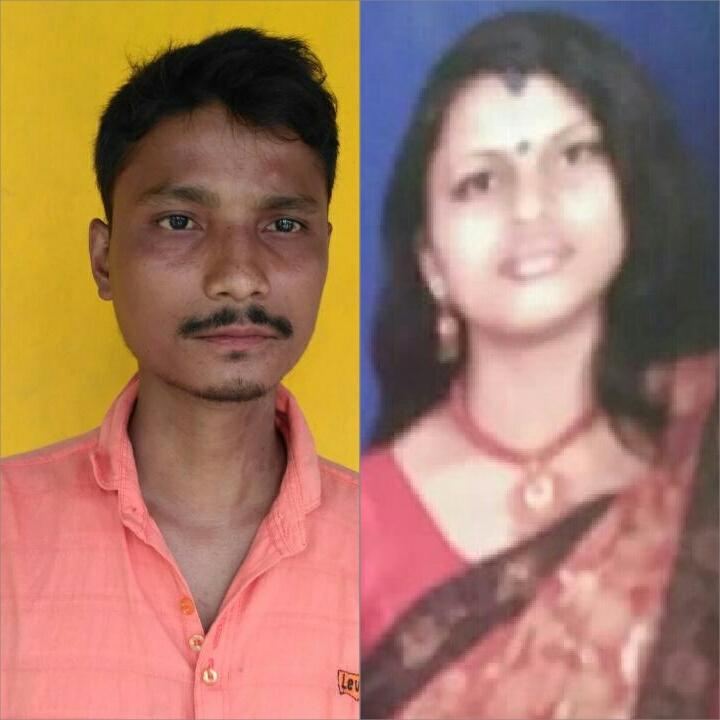 PATHSALA: At a time when the state has witnessed unprecedented growth in incidents of crime against women, the incident of a man allegedly killing his wife by setting her ablaze by pouring kerosene at Daishingiri village under Bajali sub-division in Barpeta district has created sensation in the area.Reportedly, the accused Pankaj Mahanta of Daishingiri village under Bajali sub-division had tied the nuptial knot,five years back through legal procedure with Jonali Talukdar, daughter of Dwijen Talukdar and Sushmita Talukdar, residents of Ananda Nagar in Bamunimaidam of east Guwahati. However Pankaj Mahanta allegedly subjected his spouse to physical and mental harassment demanding dowry time to time. The father of the victim  has alleged that on Friday, following a scuffle, Pankaj killed Jonali by setting her on fire after pouring kerosene. Jonali’s father Dwijen Talukdar has lodged an FIR at Patacharkuchi Police Station under Barpeta district against Pankaj Mahanta. The Pathsala Police has arrested accused Pankaj Mahanta. However, the accused has denied allegations and told media persons that he had slapped Jonali after he found her with another youth in a compromising position following which Jonali had herself committed suicide by setting herself on fire after pouring kerosene. The Pathsala Police has made arrangement for the post-mortem of the victim’s body. Though the incident took place on Friday afternoon, Jonali, who received serious burn injuries, was admitted to Pathsala Swahid Madan Rawta Civil Hospital in Pathsala very late after the incident and she succumbed to her injuries.

22 Jul 2015 - 2:50pm | AT News
Former GMDA minister Dr Himanta Biswa Sarma on Wednesday claimed to have played no role in the multi crore Watergate.Talking to reporters in the sidelines of a function at the Rajiv Bhawan, the...

Fate of D-voters rests on authority

12 Mar 2014 - 4:44pm | AT News
The Election Commission on Wednesday left the fate of D-voters on the competent authority.Addressing a press conference, chief election commissioner VS Sampath said that allowing or disallowing D...