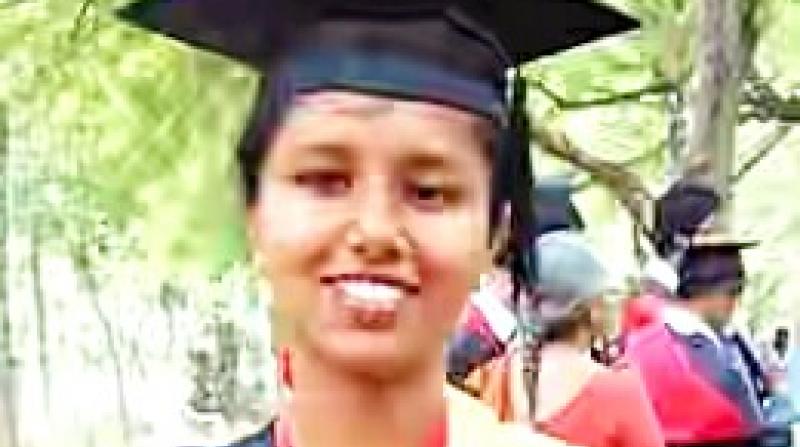 A local girl from Bajali in Barpeta district fetches no less pride for Assam when she proficiency medal in Physics from Kanpur IIT.

She is none other than Barnali Das,  a resident of Sariha Chakla at Patacharkuchi who grabbed general proficiency medal & proficiency medal in the 2 year Master of Science examination of Physics.
She received the medal at the recent convocation ceremony after she obtained 10 CPI and SPI in each semester out of 10. The daughter of Munindra Das a professor of Mathematics  and Siran Kalita Das, a science teacher of Patacharkuchi Girls High School, Barnali got 4th position in HSLC and the 5th position in HS science stream. She secured the best graduate award in Physics under Delhi University in 2014. Now she is planning to carry out her research work at the National Centre for Radio Astrophysics from Pune.
Various local organisations and individuals congratulated for her outstanding performance.

5 Jun 2013 - 5:32pm | Dr M Firoz Ahmed
With an objective to enlighten police personnel of Assam about the importance of conservation of nature and wildlife for survival of humanity on World Environment Day (WED), Aaranyak, a premier bio-...

Lecture on FTA at Press Club 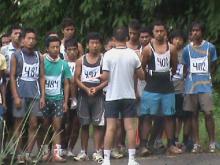