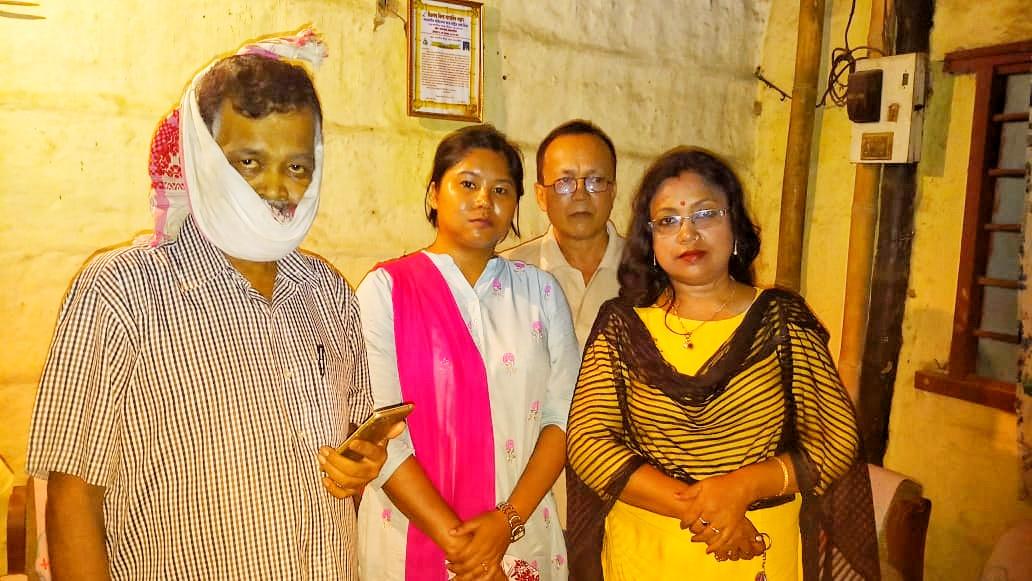 Namrup:  The Dibrugarh District administration would take the medical responsibility of Bipul Bhagwati, a senior journalist suffering from a critical illness. Hearing about the health condition of the ailing journalist, the Deputy Commissioner, Dibrugarh assured the Assam Press Cooresspondent Union local unit today that the administration would extend all medical assistance to Bhagawati. 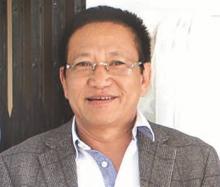 28 Mar 2018 - 8:42pm | AT News
NEW DELHI: The National Investigation Agency probing the terror funding cases in Nagaland is preparing to quiz former chief minister TR Zeliang on Saturday. According to sources, NIA has issued a...

5 Oct 2015 - 8:15pm | Siddhartha Handique
Finally Akhil Gogoi has made up his mind to take on Congress and BJP with a third front to fight the assembly polls early next year. Talking to reporters in Kaziranga on Monday, the KMSS-GMS...